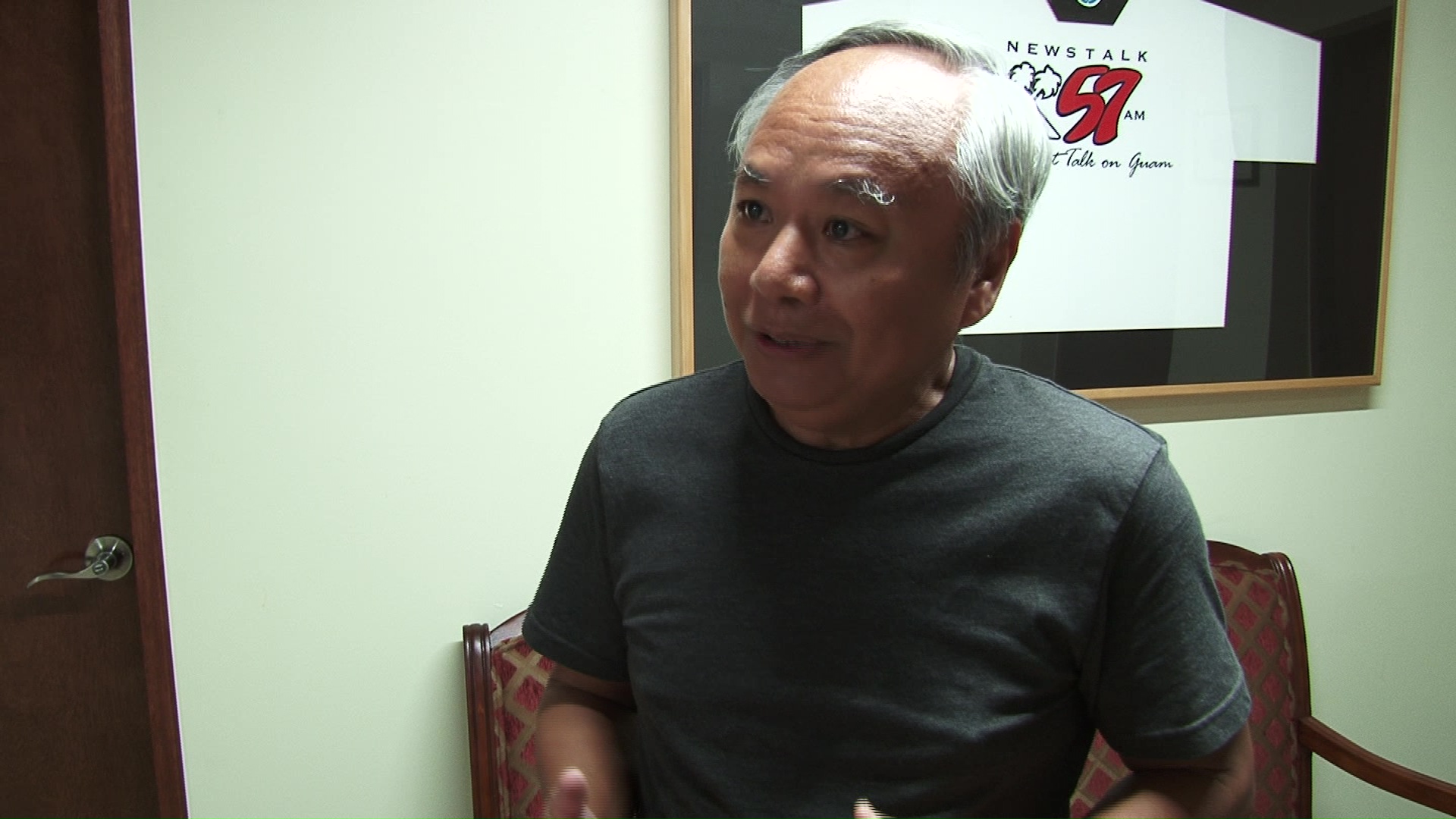 Guam – A man who wants to run for the highest seat in office is now suing the Guam Election Commission for rejecting his bid.

The claimant is Sedfrey Linsangan who filed a complaint for violation of civil rights in the District Court of Guam.

Linsangan says he raised his concerns with the GEC during a meeting back in May about his intent to run for governor. But Linsangan was denied because he did not have a running mate.

This practice, he notes, is not only unfair but also uncommon as most jurisdictions allow gubernatorial candidates to run in the primaries without a running mate. Linsangan points out that the Organic Act is silent about the primary election requirements and that it only requires a running mate for the general election.

“In the primary election, candidates are not yet elected as governor and lt. governor. They are voted to represent their party in the general election by plurality, or most votes–not by majority,” Linsangan said in his lawsuit.

He argues that in the U.S. presidential elections, candidates are not required to have a running mate until the general election and that most U.S. states allow for the positions of governor and Lt. governor to run separately.

“Because of this law they created, the legislator law, it is depriving so many qualified candidates that are not prominent, that are not politically connected but have the sincere desire to serve the island,” Linsangan told PNC.

That’s not the only gripe Linsangan has. He also wants the federal court to order GEC to amend the requirements for nominating petitions. On Guam, candidates for governor and lt. governor must have 500 signatures while senators require 250 signatures.

With a population of 174,000, Linsangan says this is excessive–compared to California, which has a population of nearly 40 million, where candidates are only required to have 65 nominating petitions.

We asked Linsangan why he wants to run for governor.

“Right now people are looking for new leaders. We have the same governor, same batch of leaders that were senators for the last 20 years or more. And senators, their jobs are mostly legislative and look what happened to our government right now, we’re incurring more debt. I believe the people are looking for new leaders like me,” answered Linsangan.