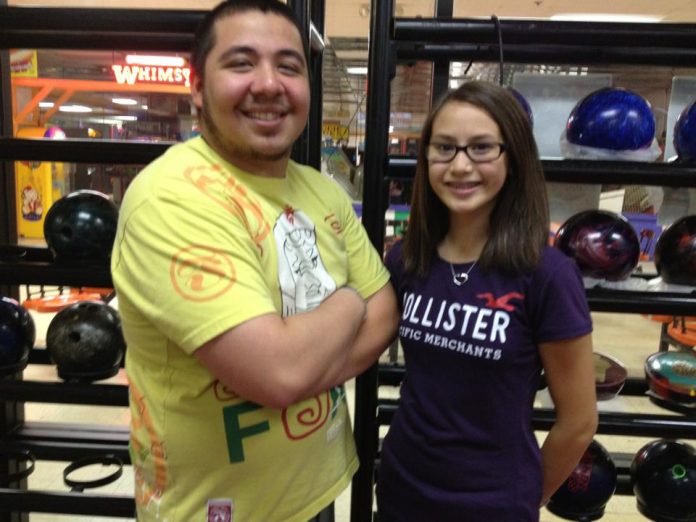 Tamuning, Guam – Second seed Keith Guerrero romped all over top seed Victor San Nicolas in the monthly finals of the Budweiser King and Prince of the Lanes to earn his first victory of the year in only his second try.  Guerrero took early advantage of the match and never looked back finishing the top seed off with a 245-180 score and etch his name onto the year end finale.

Amber San Nicolas laid claim to her third Princess of the Lanes title of the year derailing Leody Ersando in the finale as she used her six pin handicap advantage to slip past the third seed 159+35 to 160+29.  San Nicolas used a barrage of strikes in the semi-final round to beat up on top seed Arnold Javier with a 268 to 158 drubbing while Ersando eliminated second seed Erwin Aguilar 160+29 to 153+24 to set up the monthly finals.