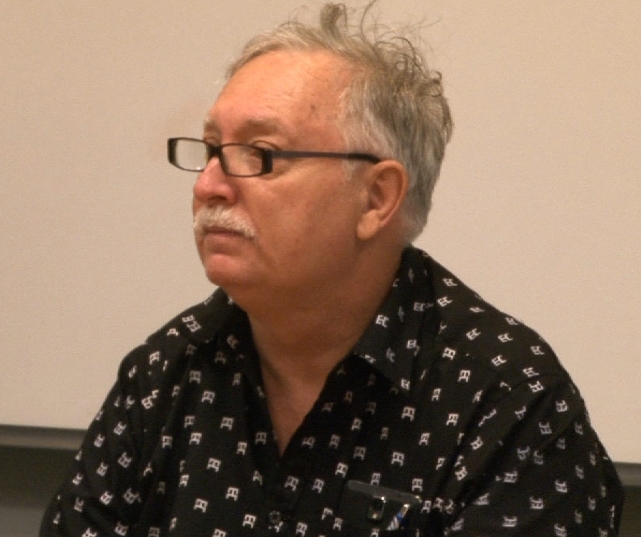 “My understanding is that we had (resolved the issues), because he’s back to work and he’s getting more money,” Gumataotao shared.

Guam – One of the final elements of tension between Superintendent Jon Fernandez and the Guam Education Board appears to be far from settled. And though the new Board of Education may be on friendlier terms with the superintendent, they still have the $7 million lawsuit looming over them.

Legal counsels representing both parties convened today at the District Court of Guam before Chief Judge Frances Tydingco-Gatewood. Each side is currently weighing whether to pursue a settlement judge or private mediation, something that came as a bit of a surprise to Attorney Gary Gumataotao.

To this day, Gumataotao maintains that the superintendent’s position in the lawsuit is moot since he believes the board did everything in their power to follow the law.

“What’s he lost?,” asked an incredulous Gumataotao after the conference.

“He’s got his job, he never lost his job. He always got paid, whether it’s administrative leave, personal leave, it doesn’t matter. He got paid. He got paid every penny. He got everything he was entitled to in terms of benefits,” he explains.

Gumataotao currently represents four GEB members. He stated in court that he was “surprised” the counsels were continuing with lawsuit, saying that he was under the impression that the parties had already resolved the matter.

“My understanding is that we had (resolved the issues), because he’s back to work and he’s getting more money,” he shared.

Gumataotao says he plans to file a couple of motions. One he says, makes the case that the government doesn’t have the authority to even hear the case because GEB is a government entity.

“There’s certain groups that is not considered a person under Section 1983. So, when (Fernandez) sued GovGuam, our position is that you can’t sue GovGuam because it’s not a person. And the individuals who are being sued are protected by qualified immunity. And what that means is that they have the right to not be sued –not just have a judgement taken against them, but not to be sued,” he said.

The conflict between GEB and Fernandez reached a boiling point last fall when the ousted superintendent filed a multi-million dollar lawsuit against the board. Since then, GEB has been desperately trying to amend any claims that they violated the superintendent’s rights with the recent motions they’ve churned out.

And although the $7 million lawsuit continues to hang over the board, the superintendent shares that he will continue to have ongoing conversations with the board. Ultimately, he states, it’s up to the legal counsel to settle the matter.