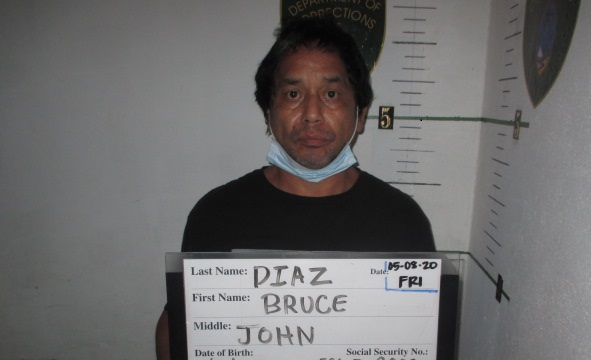 The gun used to shoot Peter Rios Jr. has been linked to a man who admits to being a small-time drug dealer.

Rios was found dead inside a second-floor unit at the Taitano Apartments on JA Camacho Street in Mongmong on Monday, May 4.

Juan Mendiola was arrested the next day. He was booked and confined on allegations of murder and aggravated assault, with a special allegation of use of a deadly weapon. He is also accused of destroying evidence.

The magistrate complaint in a separate drug case involving Bruce Aflague Diaz reveals that Diaz provided a gun to Mendiola.

Police were told by a witness at the scene of the murder that when Mendiola arrived at the Taitano apartment he was with another man. It was later learned that this other man was Diaz’s son, Keone.

The witness provided police with the man’s home address and a search warrant was executed at the Barrigada home on May 8.

According to the complaint, police discovered that Mendiola, Rios, and Diaz were involved with the drug “ice.”

Diaz told police that Mendiola came to his home about 3 or 4 on the morning of May 4. He asked to borrow a silver revolver to “go and collect,” meaning collect payment for a drug sale.

Diaz said he gave Mendiola the gun inside a small black bag.  He then woke his son up and told him to follow “Uncle John” so that he does not do anything stupid.

About 10 minutes later his son called Diaz and told him “Uncle John used the gun.” He asked what he should do. The son returned with the handgun and Diaz told him to get rid of it.

It is not clear if the gun was recovered, however, the search of Diaz’s home resulted in the confiscation of methamphetamine and drug paraphernalia.

Police also noted witnessing several individuals whose appearance is consistent with meth addicts coming by the residence looking for Diaz. 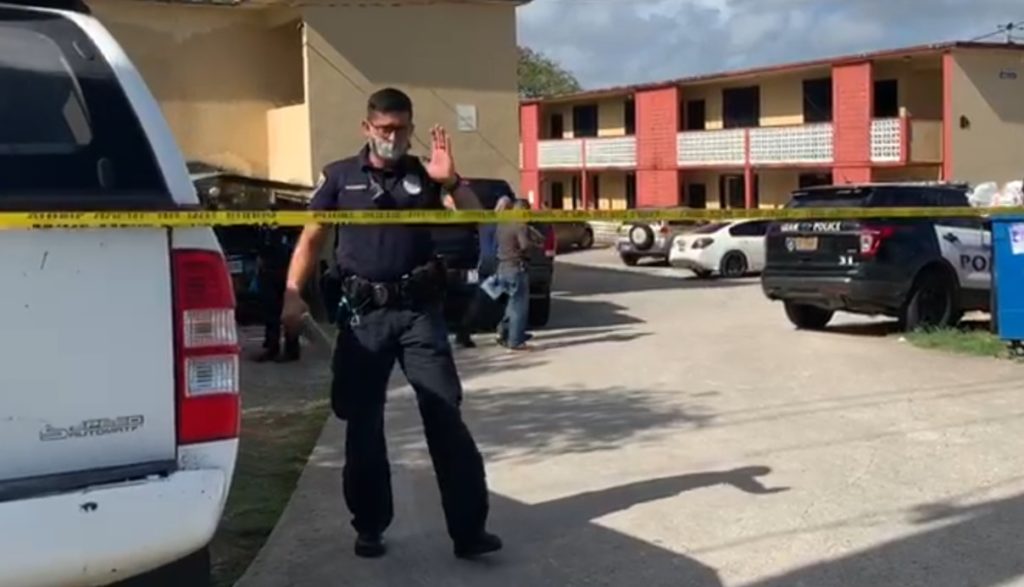