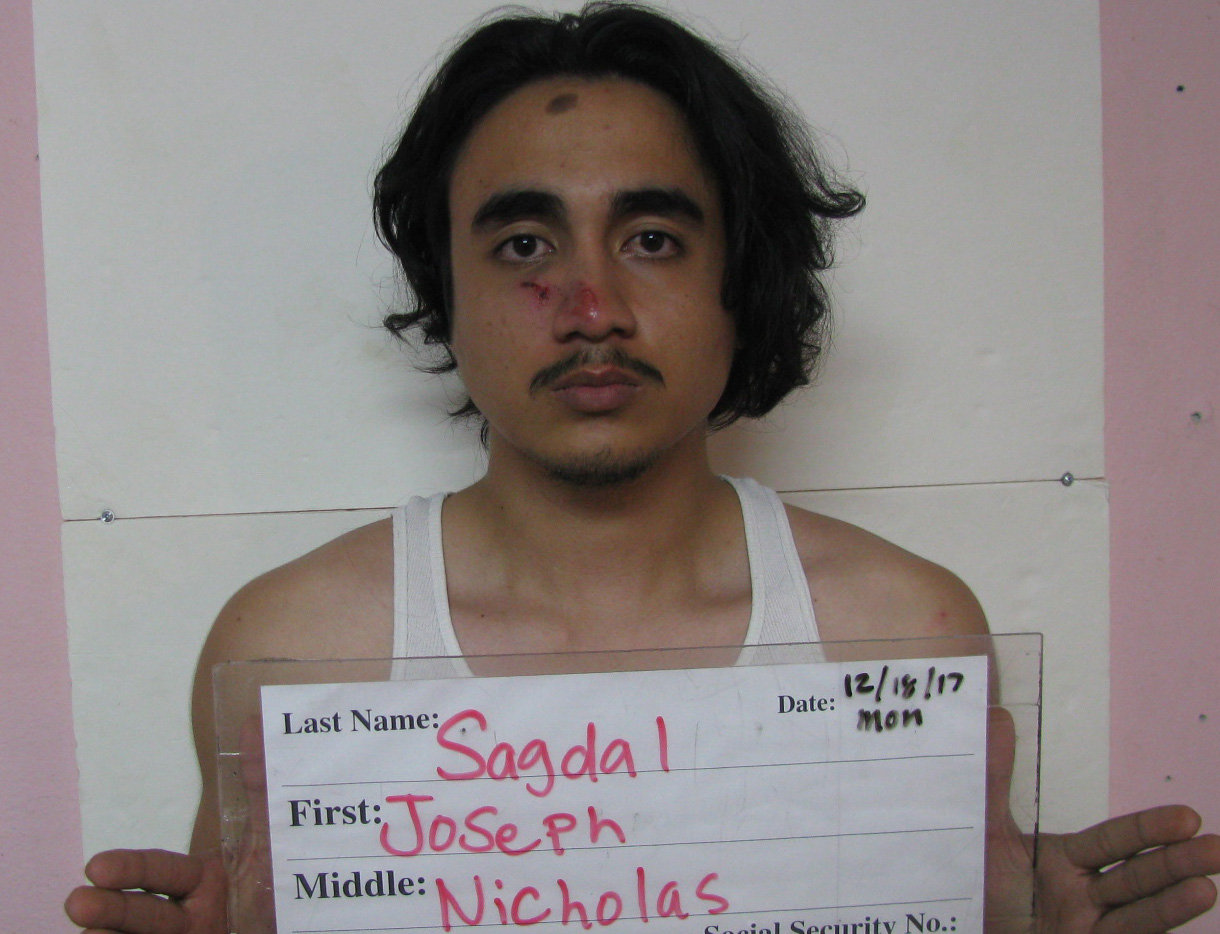 The gunman in the Harmon shooting which claimed the lives of two individuals will be heading to trial.

Guam – Joseph Sagdal was arrested in December after he allegedly opened fire on four individuals in Harmon. According to court documents, the shooting stemmed from an altercation with one of the individuals identified as Brokey Thamaso, in which Sagdal told police that he “feared for his life.” Thamaso along with a second victim A.V. Mwarecheong died as a result of their injuries.

A grand jury indictment was handed down last Friday charging him with two counts each of aggravated murder, murder and manslaughter as a first degree felony all with the special allegation of possession or use of a deadly weapon in the commission of a crime.

“For the record Mr. Sagdal has plead not guilty to the charges, waives reading of the indictment, he does waive his speedy trial rights, discovery shall be provided by the attorney general’s office, grand jury disc also provided jury of 12 is granted,” noted Judge Sison.