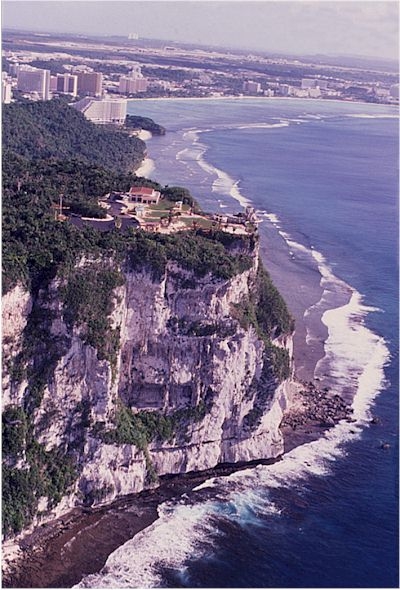 The Guam Office of Public Accountability has released its latest audit of the Guam Visitor’s Bureau.

Guam – The latest numbers show the Guam Visitor’s Bureau had a clean audit for Fiscal Year 2014, but the weaknesses in the Japan Market were evident in the report.

According to the Office of Public Accountability, GVB closed last fiscal year with a net loss of $735,000 because of increased marketing efforts aimed at making up for the declining Japanese tourist market.

In fact, GVB spent $2.4 million more in its marketing campaign in FY14 than they did in FY13. While it has paid off as the Korean market continues to rise, Japan arrivals are seeing a historic low of 61 percent of the island’s overall tourism numbers.

In addition, Audit Supervisor Rodalyn Gerardo says the Russian market helped to offset the declining Japan arrivals as well, but that may change this year as the only direct flight from Russia to Guam was canceled in August of last year.

“If you really look at it, they actually had an increase. In 2013 they only had about less than 6,000 in arrivals from the Russian market. And so in 2014 they actually almost tripled that to 18,000. So it actually didn’t affect it, but I’m curious to see what the 2015 numbers are gonna look like,” says Gerardo, pointing out that the cancellation of the direct flights occurred just one month before the end of the fiscal year. The audit also states that there has been a commitment made by H.I.S. Tours to re-establish a direct flight between Guam and Russia.

You can read the financial highlights of the GVB audit by clicking on the file below.