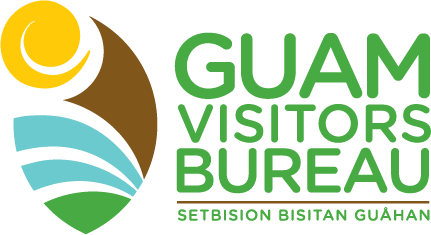 After recovering from the impact of the 2017 North Korea nuclear missile threats to the island, the Guam Visitors Bureau reports record numbers for this fiscal year.

After reviewing the data from the last two months, the Guam Visitors Bureau has announced that fiscal year 2019 has broken new records with a total of 1.63 million visitors compared to last year’s 1.55 million.

According to Nico Fujikawa, GVB’s director of tourism research, these numbers can be attributed to several factors, such as bringing back the Japan market by securing new airline seats. The Japan market saw a drop due to the 2017 North Korean missile threats.

However, Fujikawa says that these record high statistics do bring forth some concerns.

“Obviously, there is more economic impact because they’re spending more, but we’re running into issues such as capacity. More arrivals mean stronger demand and we don’t have the rooms to put them in. So, there’s a stronger competition in having to find more rooms on the island,” Fujikawa said.

And while this year’s tourism data are at an all-time high for Guam, Fujikawa says that reaching these figures isn’t necessarily GVB’s objective.

“What we are looking for is quality of life for our residents, quality of our life for those who come here because essentially, they’re here for a couple of days. They are temporary residents. And so, I don’t think our goal is hitting a certain number. It’s building that experience, the cultural experience. The Hafa Adai experience,” Fujikawa said.

Guam’s tourism industry can expect to be busy within the coming months as airlines offer more flights between Guam and Japan and Korea.

To assess the effects of tourism on Guam’s economy and quality of life on the island, GVB is currently working on its Survey of Tourism Attitudes of Residents.