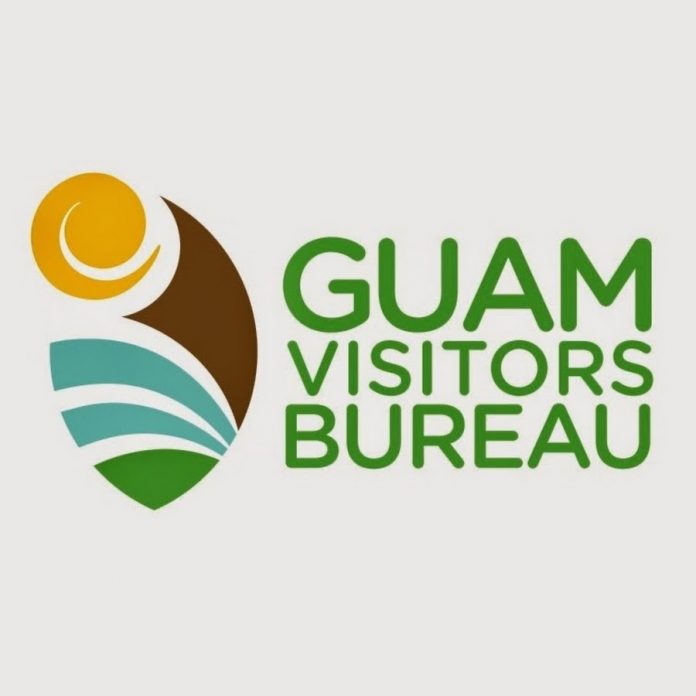 Upon approval, the Legislature will not grant GVB their request for a budget of over $2 million for Capital Improvement Projects.

Hagatna, Guam– The Government of Guam through the Tourist Attraction Fund (TAF) appropriates the primary source of the Guam Visitors Bureau’s revenue.  The TAF is funded by a tax placed on Guam’s hotels.  This year the Legislature has decided not to appropriate funds to GVB’s request for capital improvements in order to delegate money to other areas of the government of Guam that need funding.

PNC spoke with Oversight Chair Senator Tina Muna-Barnes who expressed her support to both her colleagues in the legislature on their decision and to GVB’s mission to increase the tourism industry for Guam.

Senator Muna Barnes says, “Guam visitors bureau continues to be the agency that promotes our number one economic driver. Since 2012 we have given them over $12 million; 2013, over $15 million; 2014, over $17 million; In 2015 we gave over $23 million; In 2016 we gave over $22 million. Plus, because of the budget constraints but we have them flexibility to work within their budget that no other agency has. We gave them the carry over provisions from expenditures not being expended in 2015. We gave them flexibility in transfer authority from object categories with the exception of personnel and benefits. We lifted the allotment restrictions the 15 percent reserves and we continue to look at other ways to giving them one hundred percent of their budget. We just recently gave them $900,000; almost a million dollars for operations and for hosting pacific Asia travel association that will be hosted here on Guam right before the Festival of the Pacific Arts. So we as a Legislative body understand the constraints of the government of Guam and have to work with the administration to try and work with a shortfall of $39 million. I think that the budget provided to them with the flexibility is a Very good budget.

This oversight our committee that we’ve been working with (that I’ve had the privilege to work closely with), GVB, in the last five years has seen an increase and the flexibility that other agencies have not received. I still feel strong about the work that needs to be done. I do know that there needs to be support in the Capital Improvement Projects moving forward. I shared with the executive director that they have a plan and that they want to bring the plan down to see what we can do to get additional resources for that. I told them that I would be willing to listen to the plan, work closely with my colleagues to provide that additional resource for the capital improvement projects that are needed here on Guam so that we can continue to build upon the product that we have here and then also to work closely with the visitors safety program. It’s a program that this legislature has supported repeatedly by the additional TAF money that we’ve given at the request of the governor and at the request of the destination management to give them the resources that they need for our visitors safety program. If that’s not assisting then I just want to say that, on behalf of the committee of tourism as oversight chair, I have but with a sincere heart given the GVB more than double in the last five years what they received five years ago.

We’ve gone from a $12 million-plus budget to over $23 million and this term will be the first fiscal year budget (if this budget gets approved) that they will have the flexibility to continue to work with their transfer authority within their object category, but more importantly to not have any of their funds restricted on the 15 percent reserve.  Let’s say, hypothetically, we give an agency a 100 thousand dollar budget, 15 percent is already automatically held in reserve to help with the financial constraints. GVB does not have that restriction. GVB is not subject to the allotment to control process. They get 100 percent of what is provided to them in this fiscal year. And their last financial report they have over $16 million cash that they are holding in the bank.”

Guam Vistors Bureau Board Chairman Mark Baldyga says the agency is disappointed with the budget cuts it received for FY16. Baldyga told PNC the following:

“We are especially frustrated at the zero funding for capital improvement projects most of which are directly related to safety.  What will not get funded now include lighting and safety improvements for the Kmart and JFK hill where robberies and muggings continue.  Nor will we have funds to install safety bollards as requested to ensure there is not a repeat of the Feb 12 stabbing incident.  Nor will we have funds to fix 198 San Vitores streetlight that are inoperable.  We need to complete this phase 2 of Tumon SVR lighting because the old lights keep shorting out the new lights.  The Korea Consul General has pleaded with us to stop the rash of break ins and improve safety and now we are left with no money to do that.  And that’s after watching millions of dollars leave the TAF for non tourism purposes so it’s pretty frustrating.”

GVB’s funding comes from the tourist attraction fund and not the general fund.  The TAF comes from taxes paid by visitors at hotels as hotel occupancy tax.  While it’s true that the GVB budget has increased from $12M to $23M over the past five years, during that same period, GVB grew the TAF from $22M to $38M.  In other words, GVB grew the budget by an amount sufficient to not only pay for these increases but created a surplus of over $8M that were used to pay for a new CAT scan machine at the hospital, GPD and DOC overtime, GCC operations and other government of Guam operations that are unrelated to tourism.

So we have not only increased the TAF by an amount more than sufficient to self-fund these increases but have even created a surplus beyond our needs and helped to pay for other things as well.

In addition, during the past five years, GVB has also added on China and Russia, which require substantial new marketing efforts.  In addition, Korea has grown from 150,000 arrivals to nearly 400,000 arrivals in three years.  We need to support this market as well.  And Japan is suffering coupled with strong competition and this requires attention as well.  We have never before faced this level of need for tourism marketing.  And we have shown outstanding results.

Further, the Tourism 2020 plan is working great and has shown great results.

We have taken on increased maintenance roles both in and out of Tumon, added a Tumon Visitors Safety Patrol and funded additional tasks all of which have been able to result in an increase in the TAF. We are well on track towards continuing growth.  But this growth requires reinvestment especially in areas of visitor safety and destination improvement.

We have appreciated our support from the Legislature in the past but were surprised and disappointed in the current budget.

We need to reinvest in Tumon for the benefit of residents and visitors alike.  Tumon hasn’t had a reinvestment for over 20 years and it is tired and getting run down.  If we want to keep growing our island’s #1 industry we need to reinvest in it.  GVB has proven over and over that these investments return immediate results.  The board is run by businessmen and every penny spent is carefully evaluated.

Lastly, we grew the TAF by another $4.5M this year alone and so after having our CIP budget shorted last year as well, we asked for that $4M to keep growing the industry including $2.5M in safety related capital improvements — but instead our budget was REDUCED this year by $400,000 compared to last year.  And the money went elsewhere.  We are very concerned about short changing our future and about putting all of the past hard work and growth in jeopardy and we look forward to working cooperatively with the Legislature as we have in the past to see if we can work together towards a solution to reinstate these critical safety related capital improvement budgets.”

However, a source within the legislature noted the following:

“Their past budget increases have shown little merits to attract tourists.”

“They have created new signature events, all showing little value to attract tourists.  Rather, they are expensive methods to bring people to Guam.  Shop Guam brings bloggers and the concerts bring singers.  These may develop “industries” however it is not certain how these industries will be developed.”

“GVB spends a lot of their budget and time pushing signature events and efforts with little research to prove that they will work or prove financial impact.”

Senator Muna Barnes says she has made efforts to make sure that GVB has been given flexibility to operate within the budget despite the cuts and that GVB was given $900,000 for operations and hosting the Pacific Asia Travel Association.

Baldyga says that the GVB is grateful for the release of the 15 percent hold that they will be able to use in ways they had not before. He also mentioned that the budget is currently very conservative but he believes money for capital improvements will become available as time goes on.