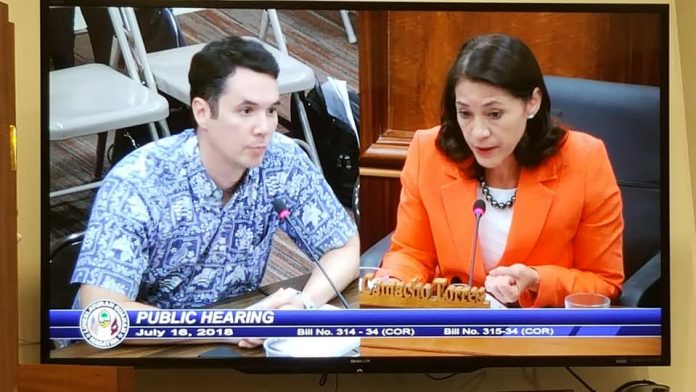 “Our island’s affordability and convenience suggests we are highly sensitive to price changes and costs.”

GVB President and CEO Nathan Denight reminded lawmakers that Guam’s tourism industry may be rebounding, but it remains sensitive to even slight price fluctuations in a competitive region.

Denight said Guam is still considered primarily an affordable short-haul leisure destination among many of the island’s major source markets. He also said that the island’s proximity to to Asia continues to offer a favorite way to conveniently experience a slice of America in Asia’s backyard. But Denight indicated that margins remain way too tight to absorb even minimal tax increases, if the local industry hopes to remain competitive.

“Our island’s affordability and convenience suggests we are highly sensitive to price changes and costs,” Denight said.

“In a recent letter to GVB, the Japan Outbound Travel Council [stated]: ‘Guam is seen as a relatively expensive destination for what it has to offer.’

“So, according to our economist at Tourism Economics, the hotel industry on Guam may experience an average price elasticity of minus one percent. So this means that any one percent increase in the price will cause a minus one percent fall in demand. For our visitors, any increase in the price of hotels is evident up front, as a part of their advance travel plan. These increases in cost to accommodations may cause visitors to pick another destination or shorten their length of stay.”

Meanwhile, Cruz’s Bill No. 315-34 (COR) would hike the Business Privilege Tax (BPT) a half percentage point to 5.5%. It, too, was on Monday night’s hearing agenda.

GVB and Guam Hotel & Restaurant Association stand against  both of the proposed increases, even though Cruz, as head of ways and means, has discovered what he describes as nothing less than a $145 million deficit heading into next fiscal year, due, in large measure, to the progressive federal Tax Cuts and Jobs  Act of 2017.

A release issued by the Guam Hotel & Restaurant Association Monday evening suggested that Guam could lose hundreds of millions of dollars in visitor spending as a result of Cruz’s proposed tax increases.

– “A combined increase to the Hotel Occupancy Tax and Business Privilege Tax could cause Guam to lose approximately $201.1 to $525.4 million in visitor spending over its first five years of implementation. This represents the loss of 2.9% to 7.5% of visitor spending on a stabilized year basis.

– “The loss of visitor spending will lead to a decrease of $40.3 million to $105.4 million of total wages and salaries for local residents. On average, 200 to 523 fewer jobs will be supported by Guam’s visitor economy.

-“Due to decreased visitor spending, Guam is estimated to realize a loss of between $23.4 million and $59.1 million of tax revenues over the first five years , excluding the impact of the tax revenue that would be generated as a result of the tax increases.” 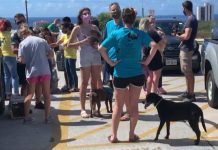 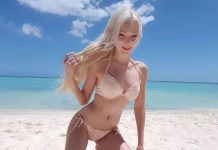 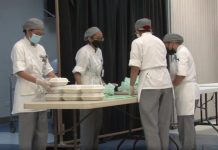 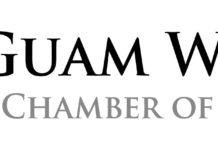