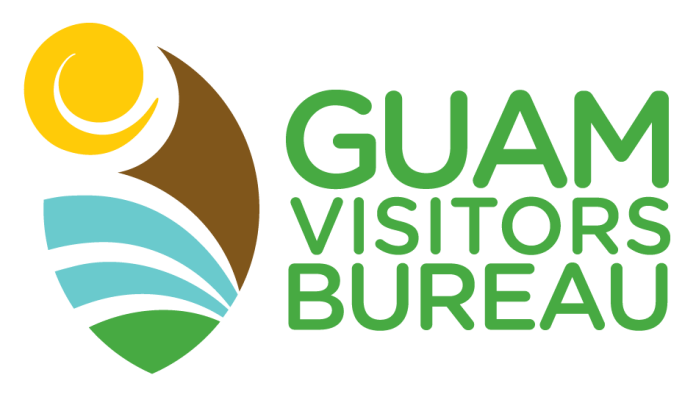 According to the Guam Visitors Bureau, there has been a +219.5% increase in tourism, as Guam welcomed 41,091 visitors in July.

The Korean market dominated 68% of the total visitors arriving followed by the US market at 16%, Japan at 5%, the Philippines at 2%, and all other markets at 9%.

According to GVB President and CEO Carl T.C. Gutierrez, “The proof is in the pudding. It’s what you see right here on our beautiful island. Look around. See how crowded the beaches are and the number of people that are eating out and shopping at our retail outlets. Tourism is recovering and people are visiting and spending.”

In an interview with PNC, Nico Fujikawa– Director of Tourism Research and Strategic Planning for GVB, Fujikawa talks about how the fiscal year is projected to end by saying, “Originally, we projected about 130,000 people for the fiscal year 2022 which ends next month at the end of September.”

According to GVB Spokesperson Josh Tyquiengco, there is an incentive for visitors that travel to Guam saying, “We have a free testing program that we’re working with Public Health on that’s through the end of September and that’s going to be one of the big incentives for travelers to come here because that money that they usually spend to test before they go back, they could just save that money and infuse it back into the local economy.”