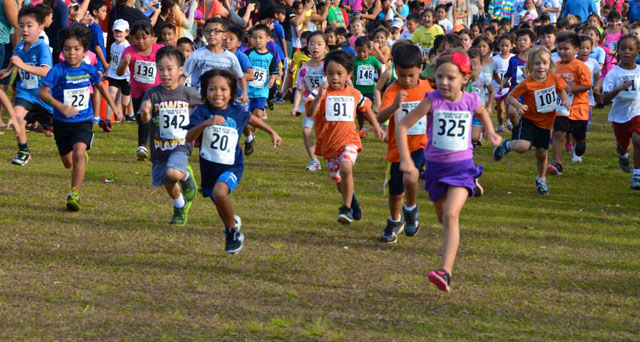 Tumon, Guam – The Guam Visitors Bureau (GVB) reports there was record participation for the 2014 Guam Ko’ko’ Kids Run this past Sunday, March 23.

Over 400 of the island’s kids between the ages of 4 and 12 years old participated in the 0.6k, 1.6k and 3.3k fun run events, as well as various games, art and cultural activities.

“GVB and our Ko’ko’ Kids Run partners are thrilled to have experienced such a great response for this event, not only from local participants, but in welcoming young athletes from Japan as well,” said GVB General Manager Karl Pangelinan. “We’re proud to continue offering events that help our children to develop an active lifestyle, healthy sportsmanship and cultural awareness. To keep up that momentum, we’ve already set the date for next year’s Ko’ko’ Kids Run for March 22, 2015!” 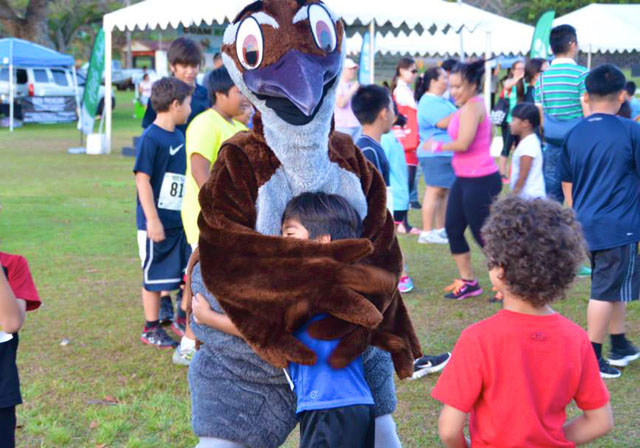