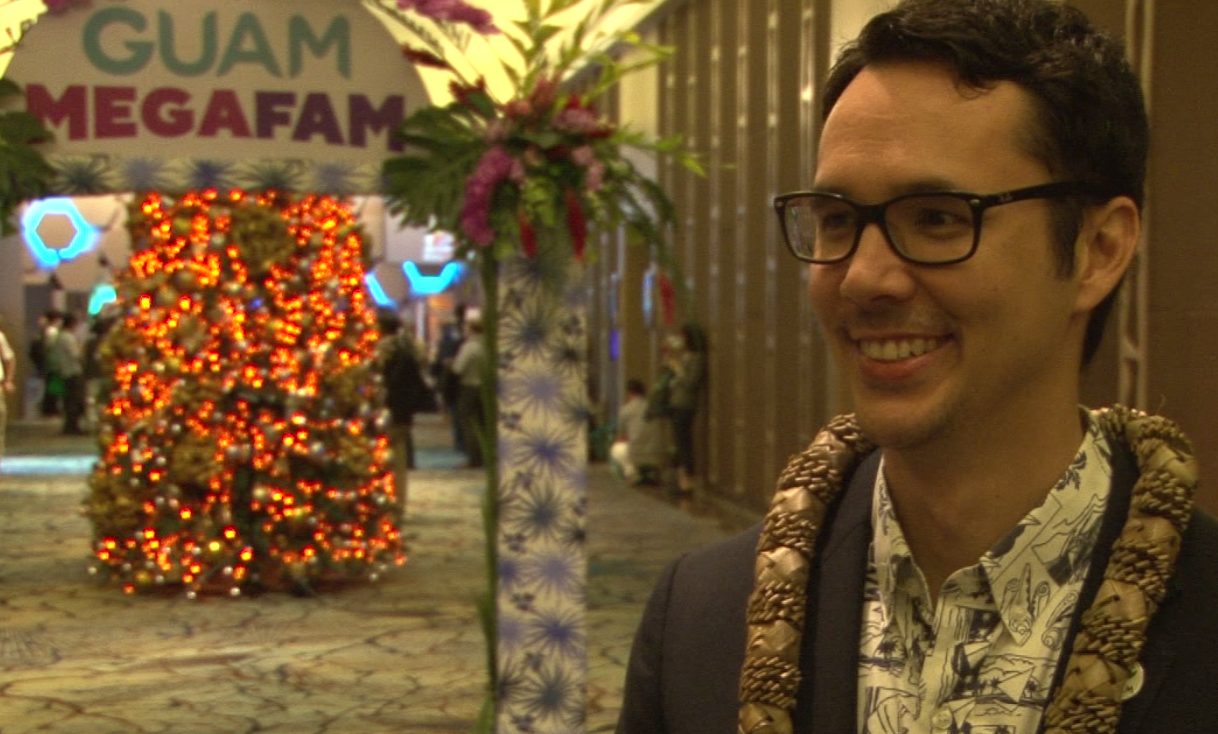 “We have over 400 travel agents on Guam to see for themselves that Guam is very safe, protected, and peaceful,” – Nate Denight, CEO of GVB.

Guam – The Guam Visitors Bureau kicked off the largest familiarization tour on record with a local trade expo this morning.

Over 400 media and travel agents from Japan arrived for the 2017 MegaFAM tour. The visitors arrived yesterday afternoon and will be participating in multiple events and local tours for the next few days.

According to GVB’s CEO Nate Denight, the MegaFAM tour is rolled into the promotion of deals tied to the 50th Anniversary of the first flight from Tokyo to Guam in 1967.

“We’re here at the Dusit Thani for the trade show part of the MegaFAM 2017 and we have over 400 travel agents on Guam to see for themselves that Guam is very safe, protected, and peaceful so that they have the confidence to go out and sell to their clients. And for the media, that they could go out to the Japanese public and get that message out there that it’s totally safe and okay to come to Guam,” explained Denight.

The CEO says over 70 partners were present in the Dusit Thani ballroom showcasing all the different restaurants, hotels, optional tours, and more. The Japanese guests will stay through the first few days of December.