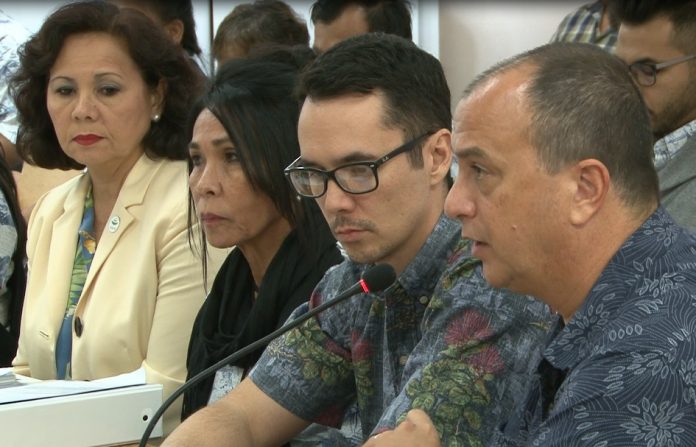 This is a 12% increase when compared to last year.

Guam – The Guam Visitors Bureau is asking for almost $29 million dollars for their FY17 budget, which is a 12% increase when compared to last year, but according to officials, it’ll be worth it.

According to a study on the economic impact of tourism on Guam by Chris Pike, in 2015, tourism generated over $10 million dollars worth in tax revenues. Also based on the study, in 2015, tourism employment grew 3% which resulted in the addition of 450 employees while visitor spending grew 6.8%. GVB General Manager Nate Denight says it was a successful year with signature events such as Shop Guam, the Ko’Ko’ Road Race, Guam International Marathon and the PATA Annual Summit. However, GVB Board Chair Mark Baldyga says there is more work that needs to be done. In fact, GVB’s $24.9 million request is for operation while $3.4 million will be used for capital improvement needs.

Baldyga explains, “In the last few years, we’ve taken on safety with the VSO program, tourism education, street lighting, landscaping, safety and so forth, focusing on destination management, much more so in the years past, and we look forward to continuing that. Last year, with the budget challenges, all of them continue to be needs. Tumon is dark, the roads need repair, crosswalks need signage and lighting, and of course the flooding remains unresolved. I know you have a tough time balancing the needs but tourism is our economic lifeline and we’d really appreciate any help you can give us.”

GVB says they will be focusing on their new 2017 Year of Love campaign.