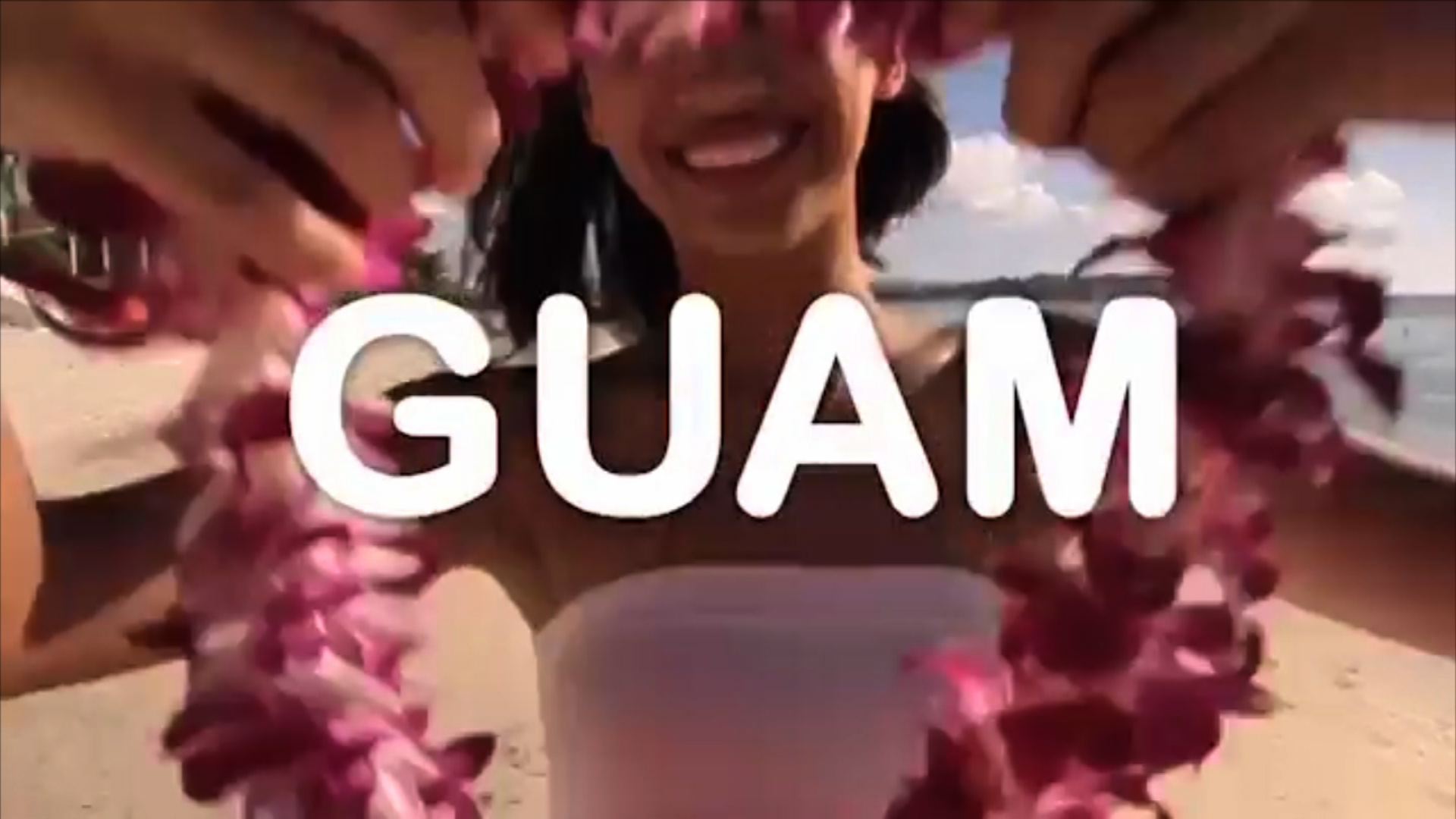 The Guam Visitors Bureau has responded to a comedy skit that aired on the Conan O’Brien show back in August after North Korea threatened Guam with a video of their own.

Conan’s sketch is a parody that pokes fun at the Guam Bisitor’s Bureau with a fake add that says you can fly to Guam for only 5 dollars. The skit shows what looks like generic tropical island footage that is not shot on Guam. Much to the amusement of Guam residents the skit even features a pelican which is a bird that is not found on Guam. The Visit Guam Facebook page shared GVB’s response to Conan O’Brien with what they are calling a “light-hearted, tongue-in-cheek video” that “sets the record straight about pelicans, fire and fury and why there’s no better time to visit Guam.”

In the GVB video a narrator can be heard saying “We are Guam. You may have seen us on the news lately. We were sooo afraid….not. We have fire…fury ehhh not so much.”

The GVB add boasts that although it may cost a bit more than five dollars to travel here, the amazing sunsets, warm waters and friendly peaceful people make it worth every penny.