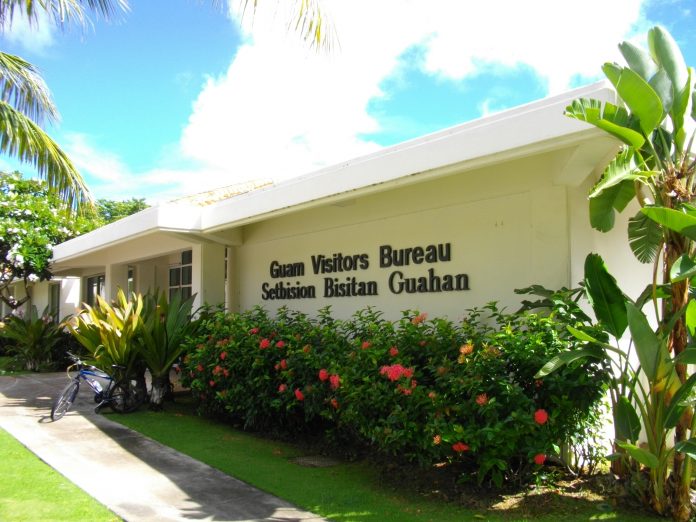 Despite some reservations, the Guam Visitors Bureau Board of Directors voted to take over procurement for the Festival of the Pacific Arts.

Guam – The Guam Visitors Bureau Board has decided. With just about two months left until the big event, GVB will be taking over procurement for the Festival of the Pacific Arts.

GVB Board Treasurer Sam Shinohara says, “I don’t speak for the board but it’s my sentiment GVB doesn’t really want to do this but we can’t afford for the event to fail right? So we’re going to step up to the plate here and I think we’ve done everything we can to make sure we cross our T’s and dot the I’s. We need to find a way to have a successful event, this is the way to do it unfortunately.”

The decision was tabled last week as legal questions loomed over the use of GVB’s existing event management firms to handle the festival. The change in managing the millions of FestPac money was suggested by both the Attorney General and Public Auditor because GVB has a better track record with the process.

With this decision to help with the logistics of Fest Pac, GVB wants to make sure all the funds are accounted for. Board Secretary Theresa Arriola made a motion that GVB only expend funds with approval from the FestPac organizing committee.

GVB Board Chair Mark Baldyga explains, “I want a very clear accounting of what we’re responsible for and what we’re not. We’re not responsible for anything that’s been expended up until today.”
GVB Board Secretary Theresa Arriola says, “GVB will cut payment or make payment to such vendors as approved by the Fest Pac committee. In that way, it’s very clear who’s approving the expenditures.”
Shinohara expressed his reservations about the decision. He asks, “Do we anticipate anymore transfers?”
Baldyga says, “It’s $1.4 million dollars, not $5-7 million. Not really other than any additional sponsors or if the Legislature pops us more money which I don’t know if they would or wouldn’t.”
Shinohara wasn’t the only one. Vice Chairman of the Board Bruce Kloppenburg explains that GVB shouldn’t be involved in Fest Pac logistics because it’s too late in the game. He says, “At the end of the day, once it’s settled and done, there’s going to be a lot of auditing going on and we didn’t want to be caught in the middle of it. Well now we’re going to be caught in the middle of it. I want Fest Pac to succeed. They keep saying that failure is not an option. Fest Pac would not have failed if GVB didn’t get involved. They would’ve found a way to do it. I just didn’t think we needed to get involved.”