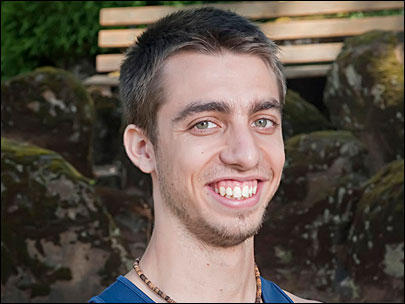 Guam – A former Guam resident who recently moved to Salem, Oregon has been reported missing by authorities.

He was last seen by his roommate who told authorities that Atkinson had been sick with flu-like symptoms. KATU reports that Atkinson runs for the University’s cross country team and didn’t show up for practice on Friday, Sept. 14 and for a meet the following day.

Officials said Atkinson has not been seen since Thursday, Sept. 13 (Friday, Guam time).

Atkinson is described as 5’8 tall, about 150 pounds with short, brown hair and brown eyes with a thin build.

Salem Police are asking anyone with information about Atkinson to contact them at 503-589-8152.