Both the Guam Power Authority and the Guam Waterworks Authority reported early today that law enforcement authorities are conducting an ongoing criminal investigation into an alleged theft that occurred at the utility agencies.

According a statement from GWA – the allegation involves an employee who was discovered manipulating cash payments from both GWA and GPA accounts to hide stolen cash.

The alleged crime – according to GWA – was discovered through internal investigative measures and has been reported to the Guam Police Department. Moreover – GWA reports that the individual is no longer employed with the agency. The identified amount stolen is eleven thousand and nine hundred seventy one dollars and twenty-three cents. 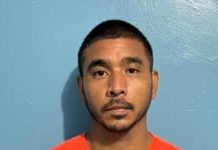 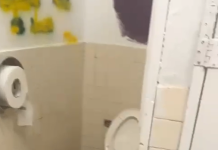