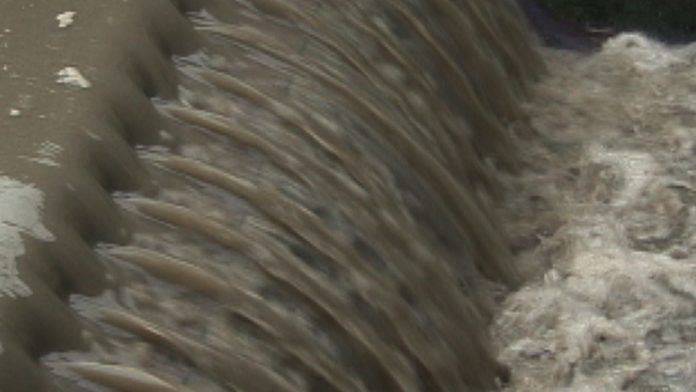 Bordallo said that the U.S. EPA has not responded to GWA about their request.

Guam –  GWA management has failed to meet a U.S. EPA order to disinfect overflow sewage from the Agat treatment plant and now they are asking U.S. EPA to allow the infected water to continue flowing until the new Agat/Santa Rita plant is built in December of 2016.

At a GWA work session earlier today, GWA General Manager Miguel Bordallo informed CCU Commissioners that the waterworks authority has failed to disinfect sewage that is overflowing from the agat treatment plant. Bordallo says GWA has advised the U.S. EPA of a new plan to help disinfect sewage flowing into the ocean.

“EPA has wanted us to disinfect the discharge from Agat, the current Agat/Santa Rita plant, our original conclusion was that the best way to get to that was finish the new plant,” said Kemp. “The fastest way to get the outfall disinfected is basically to do that, build the new plant.”

Bordallo tells commissioners that the U.S. EPA wanted GWA to disinfect the overflow sewage from the existing wastewater plants down south, but Bordallo says this doesn’t make economical sense, therefore, GWA will wait until the new plant is completed 10 months from now.

“What the U.S. EPA had wanted us to do was while we were constructing the new plant to develop a disinfection system for the existing plant. The treatment is not as effective as they like it to be so in order to address that they wanted it to be disinfected before it went out into the ocean, the process of doing that would cost millions of dollars and to just to get that done it would take longer than it would under our current schedule to construct the new plant,” said Bordallo.

Bordallo says that coming up with a plan now to disinfect overflow sewage would be a waste of ratepayer money when they are in the process of building an entirely new plant.

Bordallo said that the U.S. EPA has not responded to GWA about their request.