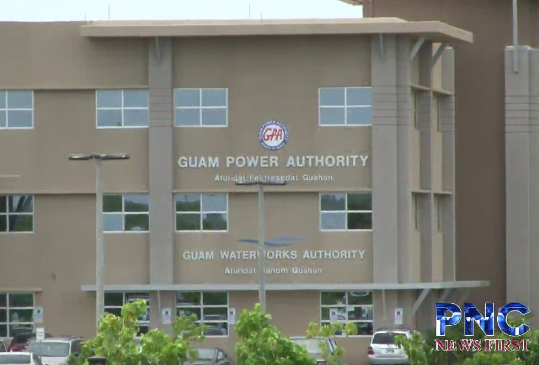 Around 58 percent of the water that the Guam Waterworks Authority produces per year are wasted to non-revenue water loss, according to an FY2018 audit report from the Office of Public Accountability. The OPA report said GWA revenues are affected by leaks and unauthorized or unbilled consumption.

Miguel Bordallo, GWA general manager said the waterworks authority uses a different standard for measurement to account for non-revenue water. He said actual revenue loses from water leaks is at around 49 percent.

“The 58 percent non-revenue water, a portion of that is water that doesn’t get billed or metered for appropriate reasons. For example, when there is a main break and we have to flush the lines – that doesn’t necessarily get metered. It doesn’t show up as revenue. But does it mean that it’s wasted? It’s necessarily wasted as part of the maintenance activity but it’s not leakage,” Bordallo said in an interview on K57’s Patti Arroyo Show.

According to the OPA, the waterworks authority has expanded its water loss control program to include leak detection to help reduce non-revenue water. GWA is also currently pilot-testing satellite-based, leak detection, which uses advanced satellite imaging to detect potable water leaks within its service area.

Highlights of the audit report
Independent auditors Deloitte & Touche, LLP rendered unmodified “clean” opinions on GWA’s financial statements and compliance for all major federal programs. No findings on GWA’s federal funds were identified in FY2018.
For the third consecutive year, GWA qualified as a low-risk auditee.