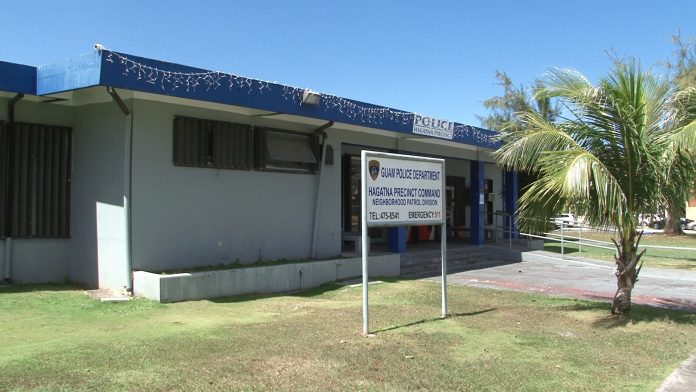 GHURA says it may take more time to plan for the relocation of the Hagatna Detention Facility.

Guam – GHURA is now in the process of negotiating with a property owner in hopes of relocating the Hagatna police precinct as part of Governor Calvo’s request to move the precinct out of Hagatna.

So what about the nearby detention facility, which the governor also made clear he wants to be relocated as well? We sat down with GHURA’s Executive Director Mike Duenas to find out.

Duenas says when they began their search for property to relocate the Hagatna precinct to at the start of Governor Eddie Calvo’s administration, finding one within GovGuam’s footprint was proving to be difficult.

“The conclusion was that we would have to buy property in order to find, in order to proceed with building the police precinct,” says Duenas.

The entire project will cost about $3 million, says Duenas, and will be spent over a period of two grant cycles. At this point, Duenas says they already have six interested property owners who provided a statement of interest. All six have been ranked and GHURA is now in the process of negotiating with the highest ranked property owner.

“We made our initial offer. We also indicated that it would be subject to certain things,”

“It is within one of the corridors we identified. I don’t wanna be too specific at this point because we’ve just initiated negotiations,” says Duenas.

Duenas could not provide those answer, however, he told us that the property would have to be in a central village along the corridors of Route 8, Route 4 or Route 10. So what about the Hagatna detention facility adjacent to the Hagatna precinct which houses pre-trial detainees?

At this point, Duenas says the funding they have is only enough for the Hagatna precinct and it will already take them through two grant cycles. Relocation of the detention facility could cost significantly more.

Although he says it is eligible for CDB grant funding, discussions have yet to be made with the agency in charge of overseeing the detention facility.

“There still seems to be some discussions as to the appropriate placement of the detention facility. It is it something that should be under Department of Corrections or the Guam Police Department or the courts. Until that issue gets resolved, we wouldn’t be too sure as to who we should be discussing the requirements with for a detention facility,” notes Duenas.

Duenas says once negotiations are completed with a property owner and HUD funding is released in the next fiscal year, construction should take between 120 to 220 days to complete.

He says they’re hoping to have the construction completed by April or May of 2017.