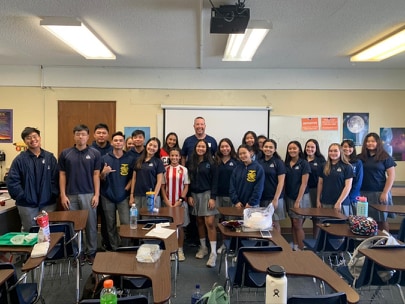 GRMC, in a news release, said Harvest Christian Academy student Justin Kim contacted them in April to advise that the school’s eighteen student clubs wanted to make a monetary donation to help support patients and doctors with supplies for COVID-19.

Donations are raised by the students every year to support each club’s activities.

This year, with the early closure of the school due to COVID-19, the HCA clubs decided they wanted to pool their funds and use them to help the community.

On May 14, GRMC received a message from president and vice president of HCA Clubs, Brandon Pegarido, advising GRMC that a check for the combined funds of their clubs had been mailed to the hospital.

In his message, Brandon said, “On behalf of our student led clubs, they would like to express their gratitude for all that the medical community is doing during this difficult time on Guam. All of the club presidents decided to donate their club funds to GRMC. You have our prayers and support during this time.”

“We were overwhelmed and humbled by this amazing gesture from these young students of Harvest Christian Academy. They could have saved this money for next school year, but instead they chose to donate it to help others,” said Dr. Mike Cruz, GRMC CEO/President.

“These students represent Guam’s community spirit and are an excellent example for all of us to follow. I give my sincerest ‘Dångkolo na si Yu’os ma’åse’ to the club members at Harvest. Thank you.”

After discussion amongst parents and students, it was decided that student representatives would not be able to physically come to GRMC to make a formal presentation due to COVID precautions.

Although all parties would have appreciated a photo of the donation being presented, GRMC’s current visitation policy prohibits children 17 and under from entering unless they’re sick. 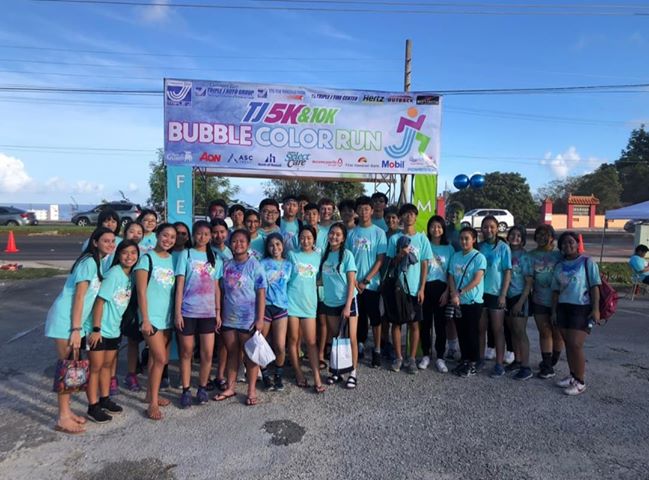 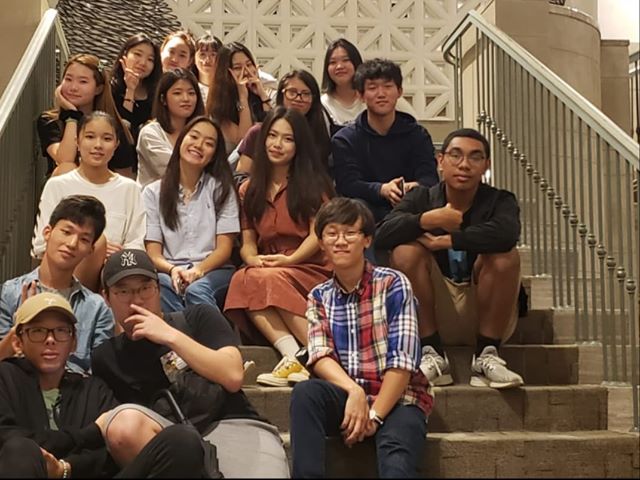