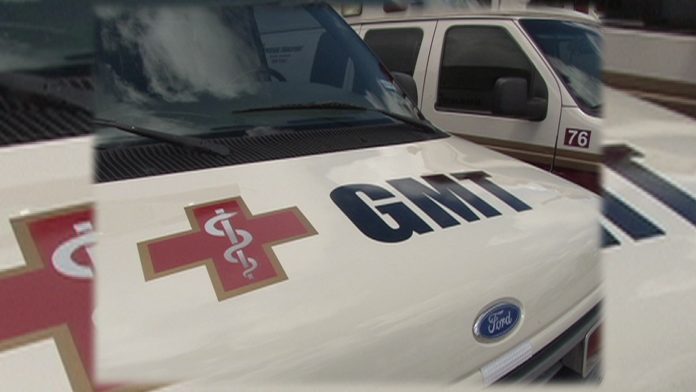 Clifford Shoemake and Jerri Shoemake, according to federal authorities, used “money laundering” proceeds to purchase a $550,000 property in Tumon.

Guam – While the owners of Guam Medical Transport have not yet been charged in federal court, the US Attorney’s Office is making moves to seize one of the owner’s properties they believe was purchased using proceeds from healthcare fraud.

The US Attorney’s Office filed a forfeiture in rem to be able to seize the property registered to Clifford Shoemake and Jerri Denice Shoemake, who own a 50 percent share of Guam Medical Transport.

GMT is the company Jared Ada and Trevor Cruz worked for when they submitted falsified Medicare and TriCare claims to the federal government as part of a healthcare fraud conspiracy involving millions of dollars. Both Ada and Cruz have pleaded guilty and are awaiting sentencing.

The Shoemake property is the Tasi 17 Condominiums in upper Tumon which authorities say was involved in money laundering transactions.

According to court documents, the Shoemakes used funds from “criminally derived proceeds of healthcare fraud” to purchase the property for $550,000.