HSC-25 is based at Guam’s Andersen Air Force Base, and it is the Navy’s only squadron that maintains a 24-hour search and rescue and medical evacuation alert posture, directly supporting the U.S. Coast Guard, Sector Guam and Joint Region Marianas.

Drawn from a variety cultures and backgrounds, the sailors of HSC-25 form the Island Knights, making this squadron the premier helicopter squadron in the Navy as well as the recipient of the HSC Battle “E” for 2009.

As a part of Helicopter Sea Combat Wing Pacific (HSCWINGPAC), it provides an armed helicopter capability for US SEVENTH and FIFTH FLEETS as well as detachments to various commands covering a diverse mission set. 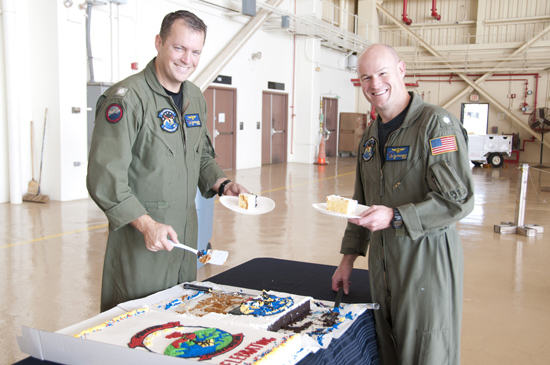 These detachments perform logistics, search and rescue, and humanitarian assistance for US SEVENTH FLEET. 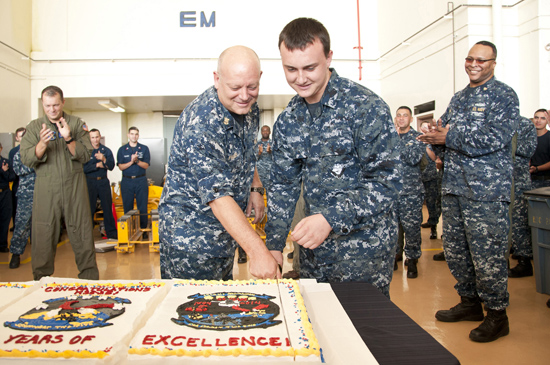