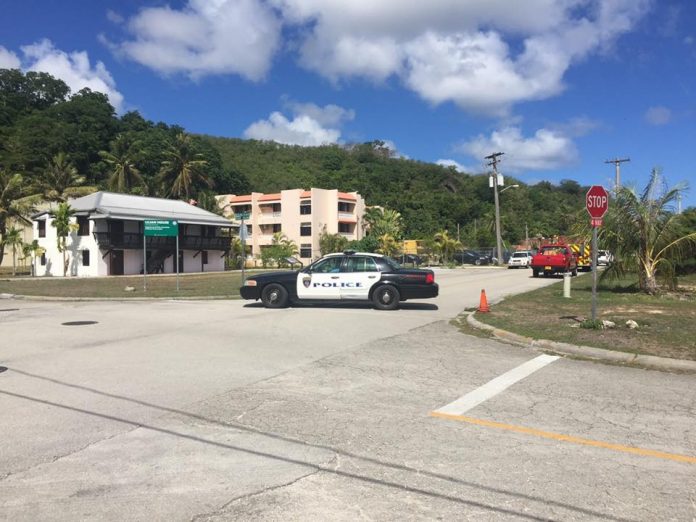 Marianas Credit Bureau has been evacuated.

(OHS) – 6/15/16, 10:41:10 AM: Jenna Gaminde: For Immediate ReleaseJune 15, 2016Suspicious Envelope ReportedAround 9 a.m. the Offices of Guam Homeland Security and Civil Defense (OHS/OCD) received a report of a suspicious envelope found at the Marianas Credit Bureau (MCB). For the safety of personnel, employees of MCB have been evacuated.Hesler Place Rd. between Julale and the Legislature bldg. in Hagatna is closed. Motorists are advised to find alternate routes if traveling in the area.GPD, GFD, GFD HazMat, OHS/OCD, FBI, and 94th CST are on scene for full assessment.An update will be provided as more information is made available.