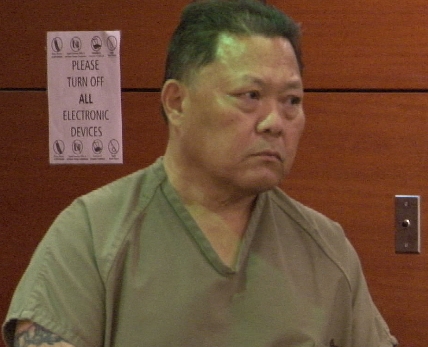 Guam  – Former Guam Police Department officer serving time for his involvement in the Blue House prostitution case and it appears that he will not be getting out anytime soon as he has lost his appeal before the Supreme Court of Guam.

Since his incarceration Manila has appealed his sentence with the Supreme Court of Guam claiming that the Superior Court of Guam abused its discretion on reman by sentencing Manila to thirty years of imprisonment with the possibility of parole and credit for time served.

The Supreme Court however has upheld the sentencing ruling that the Superior Court did not abuse its discretion by imposing the sentence.

This was Manila’s second attempt at an appeal, the first appeal was remanded.