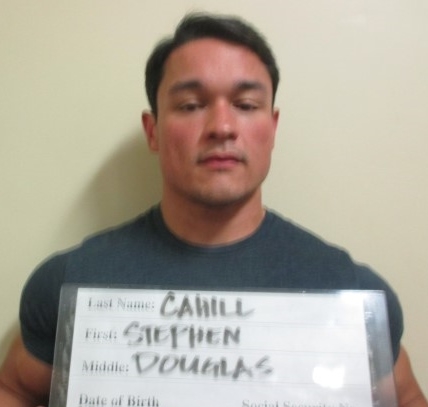 The Attorney General’s Office may be filing another superseding indictment against Stephen Cahill.

Guam – Jury selection and trial is scheduled to begin next week for a high school teacher accused of recording a sex tape with his student.

However, the Attorney General’s Office also indicated that they may be filing another superseding indictment. This is after a number of the charges against Cahill were dismissed.

However, Judge Barcinas dismissed all felony charges against Cahill. Of the four charges that were dismissed, three were without prejudice which means the prosecution can file those charges again at a later time.