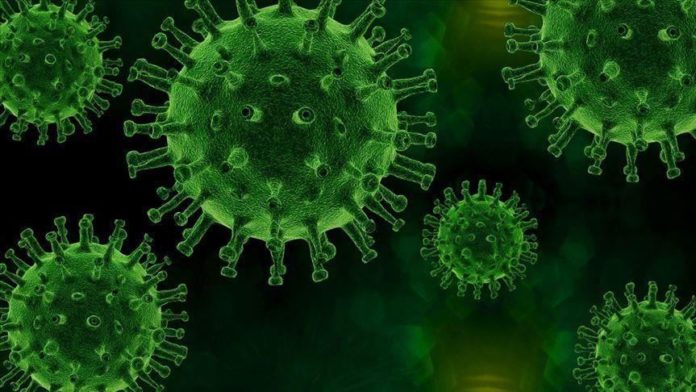 According to Department of Public Health and Social Services data, there is a higher number of COVID-19 deaths among the FSM and Filipino communities on island.

DPHSS Spokesperson Janela Carrera went on air with NewsTalk K57’s Patti Arroyo Tuesday morning, saying that when Public Health was looking into their data for a breakdown on mortality rates based on ethnicity, they discovered the two groups were shown to have been affected the most.

Carrera stressed that although there is a higher number of deaths in these ethnic groups, the data doesn’t reflect the number of those who tested positive with the virus.

According to PNC sources, the DPHSS Rapid Engagement Team will focus its next COVID testing on the northern villages of Dededo and Yigo.

In addition, because of the continuing large number of COVID-19 cases, restrictions may not be lifted for at least two more weeks.