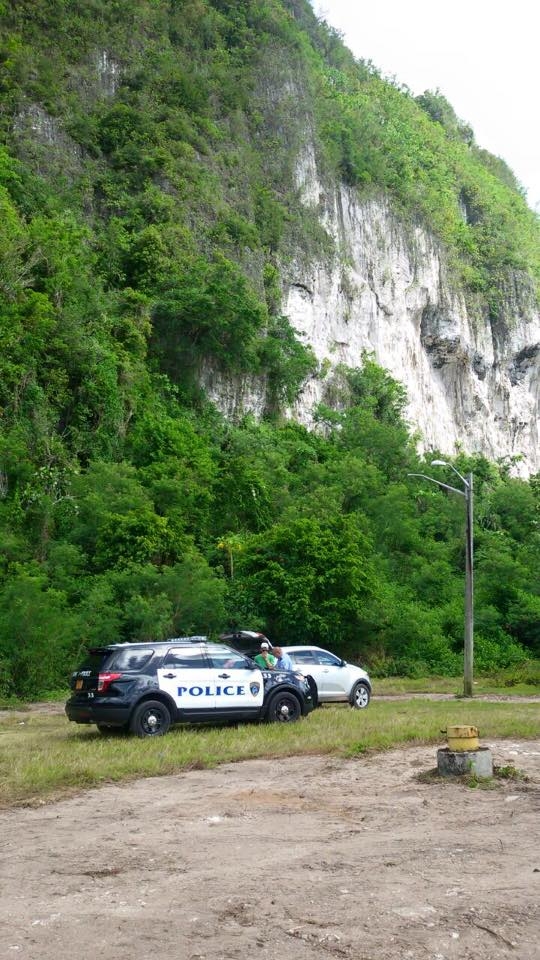 The 28-year-old man was “dead on arrival,” when taken to GMH yesterday afternoon.

Guam – A 28-year-old man was pronounced dead yesterday afternoon after he reportedly fell 60 feet while cliff-climbing at Tanguisson Beach.

Guam Fire Department Spokesman Kevin Reilly says the initial call came in just before 2 pm. Guam Memorial Hospital Spokesperson June Perez says the man, who has not yet been identified, was taken to GMH around 2:30 pm and was “dead on arrival.”

Perez says the hiker’s family was notified. it’s still not clear whether the man was in the military.