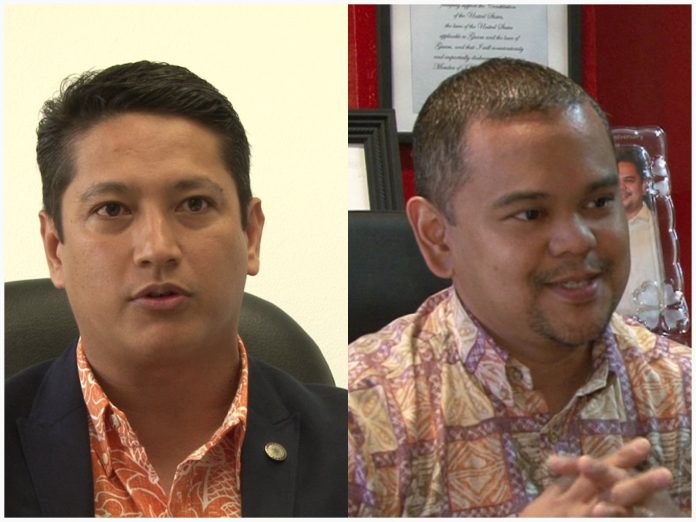 Both the HMAT and the GMH Task Force have the same goal in mind: to end the financial crisis at the Guam Memorial Hospital.

But do we really need two teams? We spoke with both to find out.

Two separate teams, but in the end, both have the same goal.

Wil Castro is a member of Governor Calvo’s HMAT, which meets with GMH management twice a week. Castro says HMAT’s report is about 80 percent complete.

“If I had to summarize the fundamental difference between the task force report and what we’re calling the consolidated report, the task force report does an excellent external scan of the healthcare industry. It also looks at the hospital ssituation in relative comparison to other hospitals. What the HMAT report does is if I could visualize it it would be looking from the neck down. So we’re doing an internal examination of the processes of policies and procedures of the hospital,” explains Castro.

“There are areas of intersection so what that tells me, there are certain truths, if you wanna call it, where the data is revealing,” he notes. “I think if any one person was to sit down and read both reports you would see that they do complement each other.”

In fact, both Castro and Senator Rodriguez say there’s a possibility that the two teams could work together. Rodriguez’s Task Force report was completed at the beginning of the year and has already been made public.

“I’m sure that what they’ve looked at and their future report when it comes out, we’re all gonna be able to use this now and move in a direction that really gives us that long term approach,” says Rodriguez.

When the report is complete, it will be then be transmitted to Governor Calvo.

We asked Senator Rodriguez if he thinks there’s a possibility of the two teams coming together as one entity to try and solve the same problem.

“Absolutely,” he says. “To me, my bottom line and my only priority is finding a solution that would give us a long term solution to GMH.”