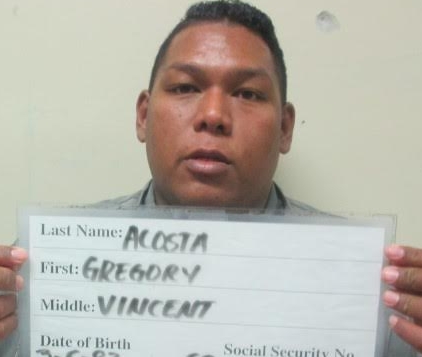 Guam – A Home Depot employee has been charged with Terroristic Conduct for allegedly leaving bomb threats in the store’s restroom.

Guam Police Department officers were called over the weekend to pick up 32-year-old Gregory Vincent Acosta, who the store’s Loss Prevention Division said, was responsible for a written bomb threat made on January 31st.

A written confession was obtained by police for the January 31st bomb scare, but Acosta didn’t admit to the other bomb threats made to Home Depot. According to a Loss Prevention employee, Acosta was the first one to report both bomb threats. However, Acosta said he was “coaxed” into writing the confession.