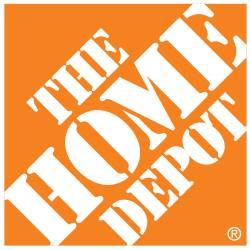 The bomb threat was in written form in the men’s restroom.

Guam – The Home Depot had to evacuate this morning(Sun) due to a bomb threat.

An employee at the store has confirmed for PNC that the building had to be evacuated at about 10:45 this morning(Sun.). The employee says the bomb threat was found in written form in the men’s restroom. The employees were evacuated to the parking lot to await law enforcement to give the all clear. Homeland Security also confirmed the bomb threat and evacuation. The all clear was given at 12:30pm

At around 11 a.m., the Offices of Homeland Security and Civil Defense received a call from 911 dispatch of a reported bomb threat at Home Depot.GPD and GFD responded. Airport Police K-9 units are responding.Home Depot has been evacuated.