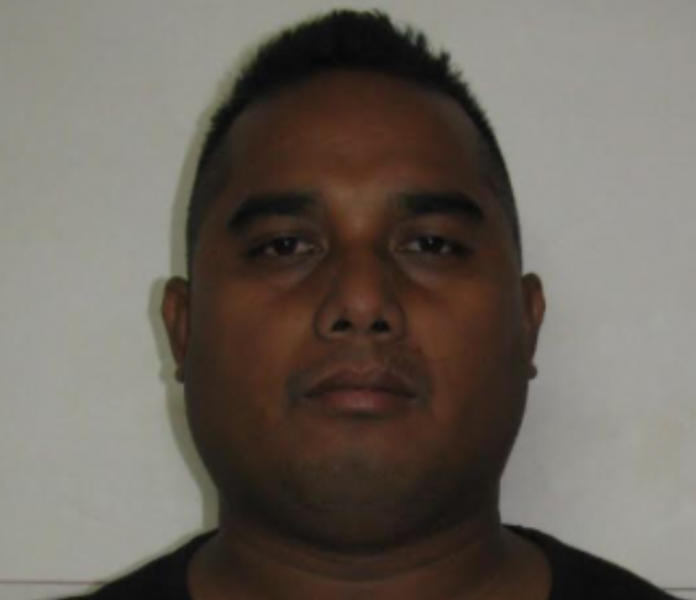 Guam – Businesses beware, be careful who you trust, even if they’re hired to protect your store. That’s the case for one Home Depot security guard who police say was caught stealing from the store he swore to protect.

According to police, Home Depot security guard Ken Manuel got away with over $4,700 in store merchandise.

Managers first discovered the theft three days after Christmas when they spotted Manuel on security footage allegedly hauling four buckets of supplies worth $250. When Home Depot reviewed more CCTV footage, they discovered that since December 7, Manuel had helped another individual steal thousands of dollars’ worth of merchandise.

During questioning, police say Manuel admitted to thieving, and that he did it in exchange for $700 in tips. According to a magistrate complaint, the second suspect is still being interviewed.