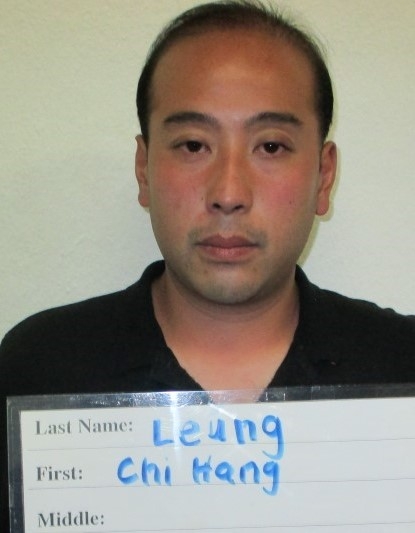 Chi Hang Leung had over 2 pounds of crystal methamphetamine strapped to his thighs.

Guam – A man who attempted to smuggle over 2 pounds of crystal methamphetamine into Guam was sentenced to 3 years in prison.

Chi Hang Leung took a plea deal earlier this year after he was busted with over 2 pounds of meth strapped to his thighs at the A.B. Won Pat International Airport.

Authorities say they received a tip that Leung would be bringing in drugs from Hong Kong. While going through customs back in April, a drug detecting dog alerted to the presence of ice on Leung.

Leung was also sentenced to 3 years supervised release once his prison sentence is completed.