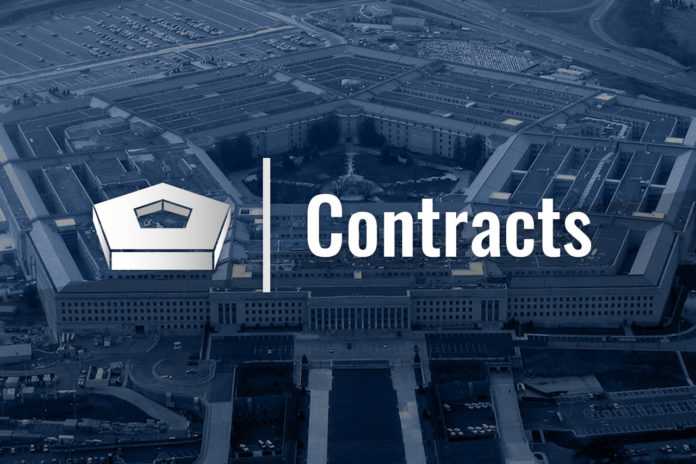 MNDPI Pacific JV, Honolulu, Hawaii, has been awarded a $99,000,000  architect-engineer contract by the Department of Defense.

70% of the work will be done on Guam and in the Commonwealth of the Northern Marianas Islands.

The work involves various architectural designs and engineering projects for waterfront structures and other projects at various Navy, Marine Corps, Air Force and other government facilities within the area overseen by the Naval Facilities Engineering Command Pacific.

The remaining 30% of the work will be split evenly between projects in Australia, Japan and Hawaii.

The work is expected to be completed by July 2025 and the term of the contract is not to exceed 60 months.

An initial $10,000 in fiscal 2018 Military Construction planning and design funds have already been obligated but no task orders have been issued yet.

This contract was competitively bid on the Navy Electronic Commerce Online website. Two proposals were received.