Guam – Don Horner, 60, has announced his retirement as Chief Executive Officer of First Hawaiian Bank at the end of this year.  He will continue to serve as the bank’s Chairman.

Bob Harrison, 51, who currently serves as President and Chief Operating Officer, will succeed Horner as Chief Executive Officer at year-end. 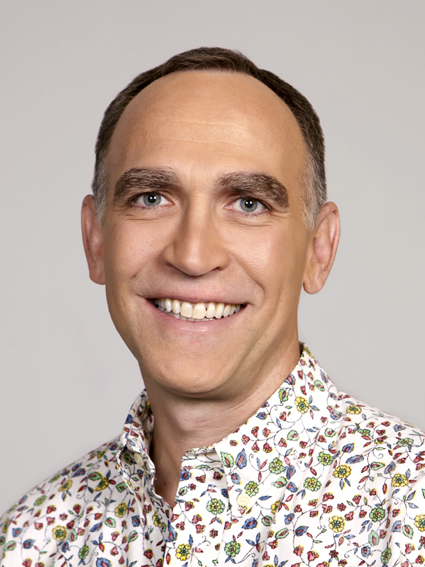 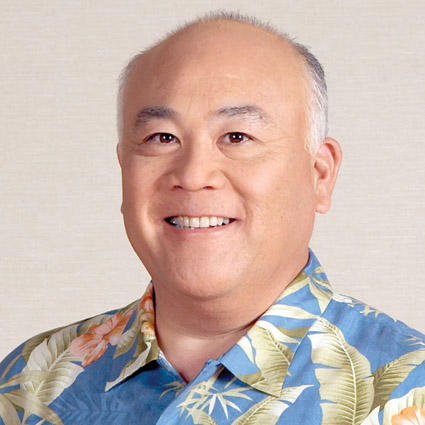 “These moves ensure an orderly transition and are part of our strategic succession planning process.  Our bank has a history of promoting from within to ensure that our culture, commitments, and core values are well maintained,” Horner said.  “I have been blessed with a long and fulfilling 33-year career with the bank.  There comes a time when we need to turn the reins over to the next generation of leaders.  I am confident that the bank’s highly experienced and dedicated management team and staff will continue to build on the bank’s 153-year history of achievement under Bob’s leadership.”

In his role as board chairman, Horner will continue to be involved in bank strategy and oversight while Harrison, as chief executive officer, will take over the day-to-day responsibilities of managing the bank, effective January 1, 2012.

Horner said that he is looking forward to continue to serve and invest in the community.

“No one person can replace Don.  He has had a remarkable career with the bank.  However, our management team is committed to carry on the bank’s legacy of strong financial performance and supporting our communities,” Harrison said.  “The core values that have served as the foundation of our bank will not change.  They will continue to guide our relationships with our customers, communities, and employees.  We remain a relationship bank committed to serving the markets in which we do business.”

Harrison also noted that, “Our Senior Management team has an average of 25 years of service with the bank.”

In addition to Ono, other vice chairmen on the senior management team include:

Harrison joined First Hawaiian in branch banking in 1996 and has over 20 years of experience in the financial services industry.  He was named vice chairman in 2007 and president and chief operating officer in 2009.  He earned a degree in Applied Mathematics at UCLA and holds an MBA from Cornell University.

Active in the community, Harrison currently serves on the boards of the Blood Bank of Hawaii, the Japan-America Society, the Hawaii Community Foundation and Aloha Harvest, where he serves as chairman. He also serves as treasurer of the Maryknoll School board and is chair of the finance committee for the Diocese of Honolulu.  He is married to Lori Ku’uipo Kam Harrison of Honolulu.  She is a registered nurse and was honored as the Nurse of the Year in 1994. They have three children.

Ono joined First Hawaiian in 1978 as a trainee and has worked his way steadily through the ranks since that time.  He was named vice chairman in 2007 and chief banking officer in 2009.  A graduate of Iolani School, he holds both an undergraduate degree and an MBA from Willamette University.  He is also a graduate of the Pacific Coast Banking School.

He serves on the boards of the Rehabilitation Hospital of the Pacific, St. Andrew’s Priory, Friends of Hawaii Charities and Ahahui Koa Anuenue.

First Hawaiian Bank (www.fhb.com) with over $15 billion in total assets was founded in 1858 and is Hawaii’s oldest and largest bank.  It has 58 branches in Hawaii, three on Guam and two on Saipan.