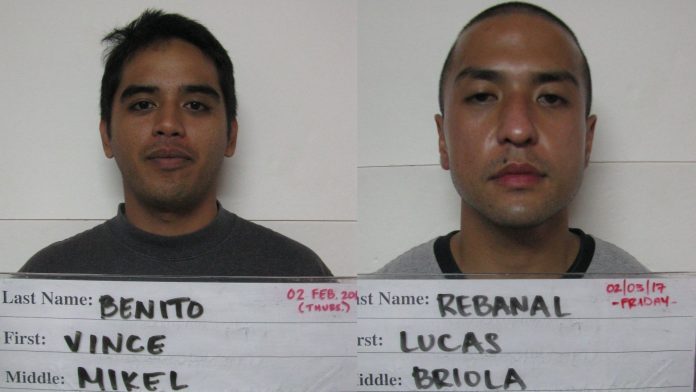 The co-defendants in this case are also implicated in the Tumon Sands Rolex heist.

Three of the men, Jay Gaza, Brian Parkinson, and Jesus Calma have pleaded guilty, leaving Lucas Rebanal, Vince Benito and Kyle Pablo to stand trial for their roles in the alleged Rolex heist, various other thefts and the prescription drug raid.

Rebenal’s home was raided following the arrest of Benito for the Rolex heist, Benito indicated he was getting ice, Xanax and Percocet from Rebanal for the past six months. According to court documents, two thousand pills of methylphenidate hydrochloride, also known as Ritalin, another 3,200 pills of clonazepam, or Klonopin and another 1,200 pills of diazepam, or Valium, were found at Rebanal’s Dededo home.

The next court date is scheduled for February 7, 2018.