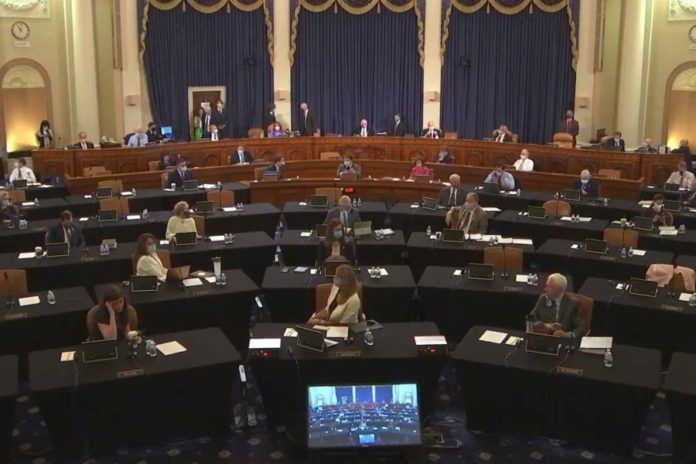 The 2021 National Defense Authorization Act (NDAA) vetoed by President Trump has secured an override vote in the House of Representatives, with a vote of 332 yea and 87 nay.

The 2021 NDAA now goes before the Senate for an override vote.

“With an overwhelming show of bipartisan support in the House, it appears an override vote is likely to follow through in the Senate, and as such we are cautiously optimistic that the 2021 NDAA will be enacted into law securing over $600 million in additional defense spending on Guam and H-2B access for Guam civilian construction projects,” Guam Congressman Michael San Nicolas said in response to the House override.

The NDAA includes about $662.8 million in funding for military construction on Guam. It also extends the H-2b labor authorization on Guam to civilian projects.

San Nicolas earlier acknowledged that although he anticipated passage of the NDAA with strong bipartisan passage, “there have been some strong words coming out of the White House that there may be a veto.”

President Trump had made it known that he will veto the NDAA unless language is included that will strip certain online media companies of certain protections.

In his veto message to the House, the President said: “The Act fails even to make any meaningful changes to Section 230 of the Communications Decency Act, despite bipartisan calls for repealing that provision.