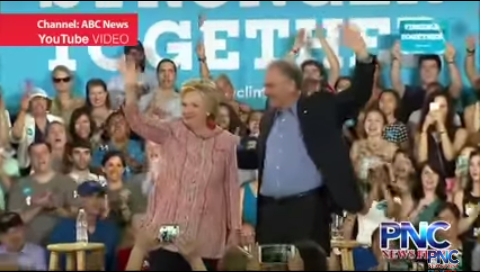 The Commission on Decolonization is scheduled to meet sometime in August.

Guam – With the republican and democratic conventions now over, the Commission on Decolonization’s independence task force is analyzing how stateside republicans and democrats view Guam’s quest for self- determination.

This is part of a continuing effort by the commission on decolonization task forces to educate the public about self-determination and the three status options available to Guam’s residents. Dr. Michael Bevacqua, co-chair of the independence for Guam task force, says knowing where these parties stand is important because the quest for self-determination is does not end at a plebiscite vote, the real work he says begins after the plebiscite, where there will be negotiations with the U.S. government. Bevacqua says there is a difference in the way U.S. republicans and democrats look at self-determination for us territories. He says both republicans and democrats have very different tones and positions when talking about U.S. territories.

“The republican party platform was very business focused. So they were saying we should undue any harsh economic restrictions on the territories such as the jones act, but in terms of their support explicitly for self determination, they don’t use the word self determination in it, in fact they only have two lines which refer to how that they acknowledge that the people of Guam or the territories have the right to seek the extension of American rights to them,” says Bevacqua. “Basically [they were] saying you can ask for us to give you more rights but we don’t recognize anything outside of that.”

Bevacqua says U.S. democrats stand in contrast to republicans in terms of how they view self-determination for U.S. territories.

The Commission on Decolonization is scheduled to meet sometime in August. Governor Calvo has informed the commission that he will not seek a plebiscite vote in the November elections.