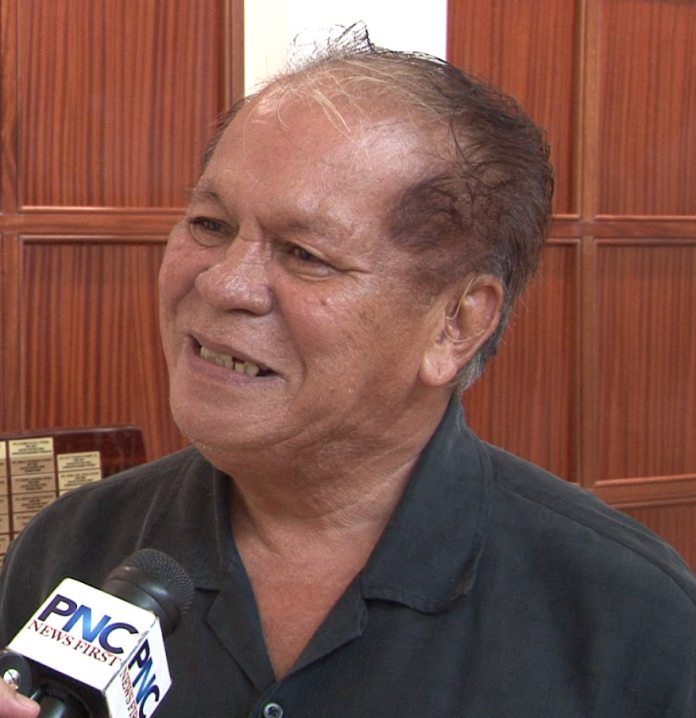 Chairman Peter Alecxis Ada says the board has yet to identify a funding source.

Guam – GDOE may have found the necessary funding for emergency repairs this summer, but according to Peter Alecxis Ada, the Education Board Chairman, the board is still identifying a source of revenue to pay for the superintendent’s attorney’s fees.

Ada says the education board has incurred about $60K in legal fees racked up from the lawsuit against former board members.

Superintendent Jon Fernandez is currently suing the education board for a total of $7 million. When he re-assumed his position as superintendent, the board agreed to pay for his legal fees.

At present, Peter Alecxis Ada says, the board has yet to identify a funding source.

“I have already spoken to Senator Joe San Agustin asking him because it’s very clear by the law, that it has to be approved by the legislature. And it has to be very specific as to what that money is for. It’s not a combine-it-in-and-put-it-into-the-DOE-budget thing…In case they say that we need a resolution we’re prepared for that,” he added.

Ada says that he plans on drafting a letter to Appropriations Chairman Speaker BJ Cruz.