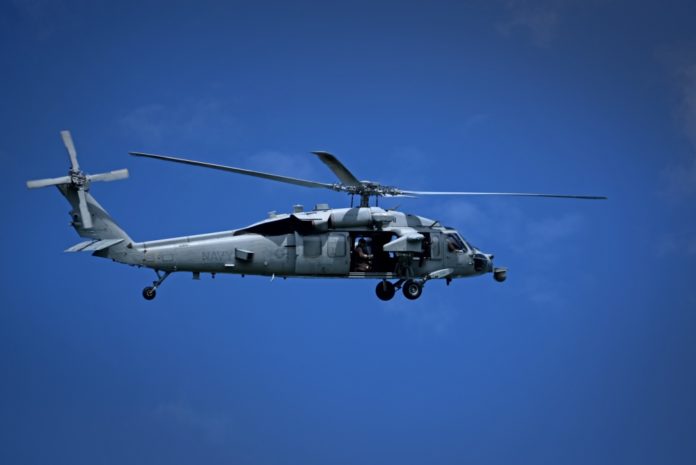 ANDERSEN AIR FORCE BASE, Guam (May 22, 2020) – The Guam-based “Island Knights” of Helicopter Sea Combat Squadron (HSC) 25 responded to a medical evacuation request for a patient requiring emergency medical treatment, May 16.

“[Hospital Corpsman 2nd Class] Cuevas did a fantastic job of getting the patient off the cruise ship in a safe and timely manner and to Saipan Hospital staff with the aid of HSC-25 maintenance, the Pacific Princess crew, and U.S. Coast Guard Sector Guam,” said HSC-25 flight surgeon, Lt. Tracey Kim. “I’m especially proud of our helicopter crew, since for some, this was their first rescue.”

“After an early morning call, the Island Knight team went into action. The maintenance crew prepped the aircraft while the flight crew planned, briefed and executed [operational risk management]. From initial notification through the course of the six-plus hour mission, every Island Knight involved performed their duties exactly as trained. The entire team’s efforts ensured a safe MEDEVAC was executed and a life was saved,” said Cmdr. Butts.