Guam – GovGuam got down and dirty over the weekend as the Islandwide Beautification Task Force, led by Lt. Governor Joshua Tenorio, hosted a successful islandwide cleanup Saturday morning.

From north to south, the volunteers cleaned various parts of the island including the Micronesia Mall intersection, the Skinner’s Plaza Block, West O’Brien Drive, and the Cetti Bay Overlook.

According to the lieutenant governor, the islandwide clean-up is not just a part of the preparations for the 75th Liberation celebrations, but a regular activity aimed at improving and maintaining  the cleanliness of our island paradise.

Aside from the islandwide clean-up, Tenorio said they are also pushing out an awareness program to let everyone know about the importance of keeping our island clean.

In addition, the lieutenant governor said during the Andrea Pellacani show at K57 that they have a partnership with the Mayors Council of Guam to clean up and beautify the island.

The mayors now have access to the recycling revolving fund so that they can start contracting out the metallic waste cleanup and take care of the white goods littering the island.

The lieutenant governor said they are also working with large apartment building owners to help keep their premises clean.

More photos from the cleanup: 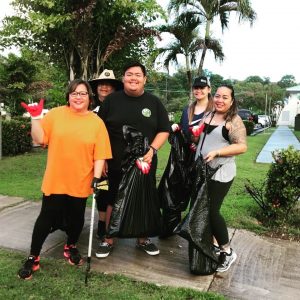 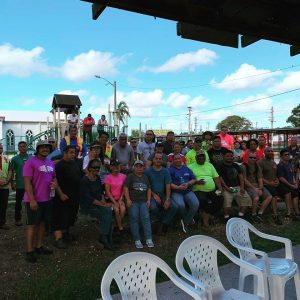 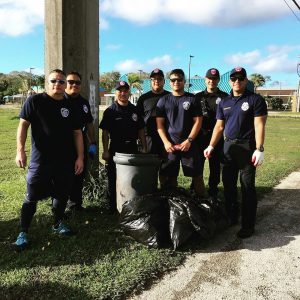 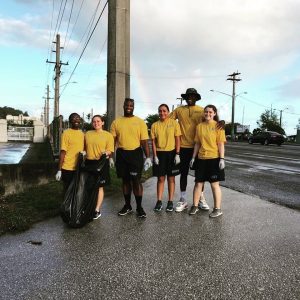 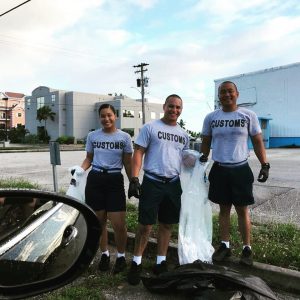 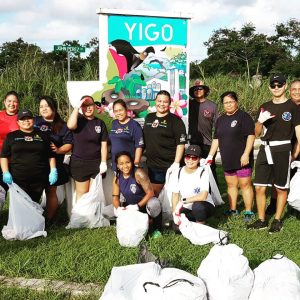