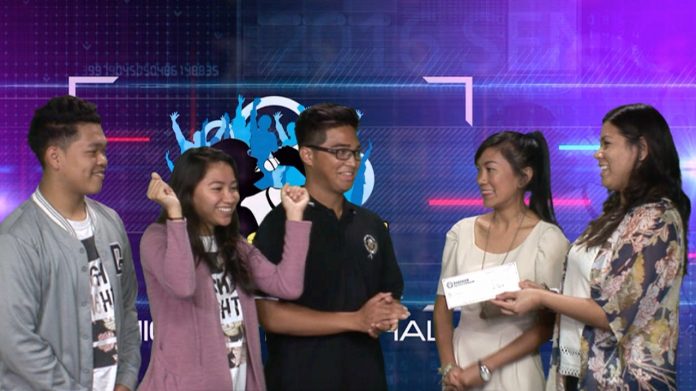 Guam – Today icare Guam and the Peace Office presented their awards to the winning high schools that helped bring mental awareness to the forefront through their music videos for the 2016 class act lip dub contest.

The Peace Office and icare Guam presented $500 to George Washington High and $250 to Tiyan for winning the competition within the competition. As an extra incentive to help bring awareness to mental health among young people, icare and the peace office gave the opportunity for schools to incorporate a message about mental health within their lip dup videos. Today both agencies presented checks to the schools they felt best-articulated mental health awareness into their respective videos.