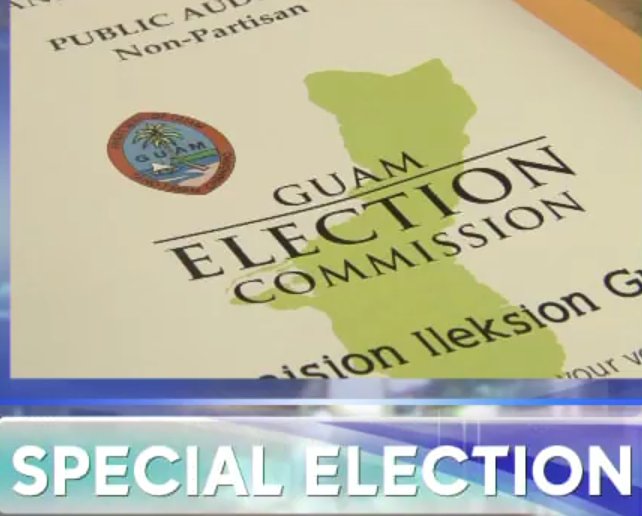 Even during the ongoing COVID-19 pandemic, almost 3000 Yona residents will be able to vote this weekend to choose a new village mayor.

While there is no word on how many people will cast their ballots, Guam Election Commission Executive Director Maria Pangelinan says that the agency has been reminding residents of the special election through mailed notifications and drive-by announcements.

The five Democrats listed on the ballot include: Ethan Camacho, Cedric Diaz, Roque Eustaquio, Bill Quenga, and Edward Terlaje. Franklin Hiton is the only Republican candidate.

For those unable to attend the special election on Saturday, Pangelinan says that voters can go to the GEC office in the GCIC building to vote as an absentee.

“Starting today at 8 o’clock, we opened in-office absentee voting with excused for the Yona special election this Saturday. Which means…bring your issued valid ID, fill out an affidavit that you cannot go to the polls on Saturday because you’re traveling, or for whatever reason. That’s within the law,” Pangelinan said.

She added that GEC is taking requests for homebound voting until 4 p.m. on Saturday and that the earlier the request is made, the better.

The special election for a new Yona Mayor will be held on Saturday, May 30, from 7 a.m. to 8 p.m. at the M.U. Lujan Elementary School.

For more information about the special election, call the Guam Election Commission at 477-9791.