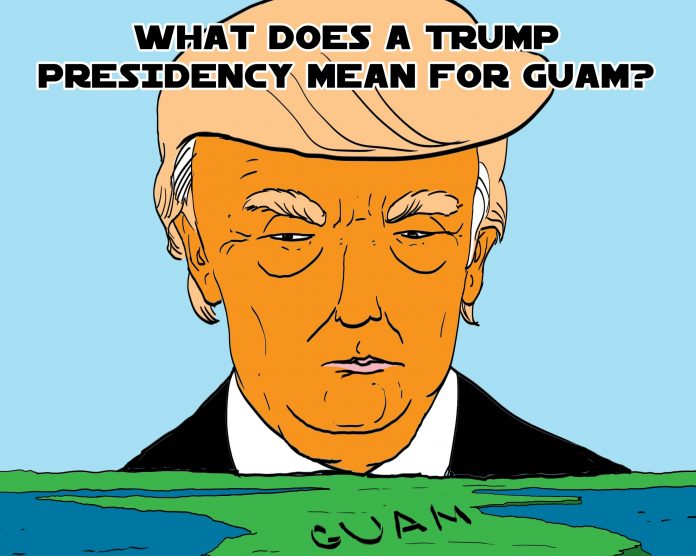 Guam – With the U.S. Presidential election over, Independent Guåhan has scheduled a teach-in to discuss what Trump’s presidency would affect Guam.

According to a press release, people from Guam of all ages have been expressing their disagreement with the election of Donald Trump all over social media. “But rather than discussing moving to a foreign country, they instead reflected on Guam’s political status and the need to change it,” the release states.

The Independence for Guam Task Force is a volunteer group that advocates self-determination for the island.

Independent Guåhan will be hosting a teach-in entitled, “What does a Trump presidency mean for Guam?” tomorrow, November 15 from 6:00 p.m. to 7:30 p.m. at the University of Guam’s English and Communications building in room 110.