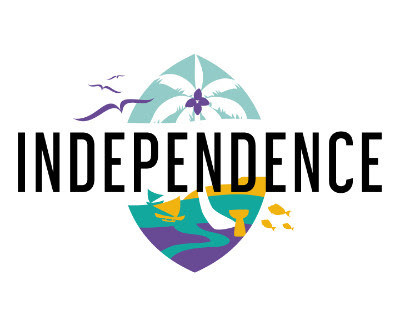 Independent Guåhan has issued a statement calling the U.S. Supreme Court’s decision not to hear the Government of Guam’s appeal in the Dave Davis case “an expected, but frustrating outcome.”

“The CHamoru people have waited for justice on the matter of decolonization for centuries,” states the release. “This struggle did not begin with Dave Davis and it does not end just because he says so.”

The Independent Guåhan statement says they “can now turn to the international community and international courts. There are still many options. This was never an issue that belonged to the United States or its courts.”

Davis filed a civil rights lawsuit against GovGuam back in 2011 after he was denied the right to register to vote in the proposed non-binding plebiscite on Guam’s political status because he is not a native inhabitant of Guam.

In July last year the 9th Circuit upheld Guam District Court Judge Frances Tydingco Gatewood’s decision striking down the Guam plebiscite law which she concluded was race-based and in violation of the 15th Amendment.

GovGuam asked the Supreme Court to hear its appeal but on Monday the high court declined to hear the case.

READ the news release from Independent Guåhan in FULL below:

May 7, 2020 – Guåhan received word this week that our appeal to the Supreme Court in the Dave Davis case has been denied. This is an expected, but frustrating outcome.

Dave Davis’s attorney Christian Adams, has stated that his client had to wait 9 years for justice. In reality, the CHamoru people have waited for justice on the matter of decolonization for centuries. This struggle did not begin with Dave Davis and it does not end just because he says so. All this series of court cases has done is hold hostage the issue of decolonization and political status plebiscite for 9 years. At least it is free and we can move ahead.

This fight for justice is far from over. We cannot allow this denial or this case in general to hinder this pursuit of sovereignty and justice for the CHamoru people of Guåhan. Last September a multi-ethnic coalition of more than 2,000 people marched in support of the rights of the Chamoru people to self-determination. They represented the majority of the people on Guam who know that this is a longstanding issue that must be addressed. That part of improving this island, means to stop avoiding the issue of our continuing colonial status, but to forge ahead and look to a decolonized future.