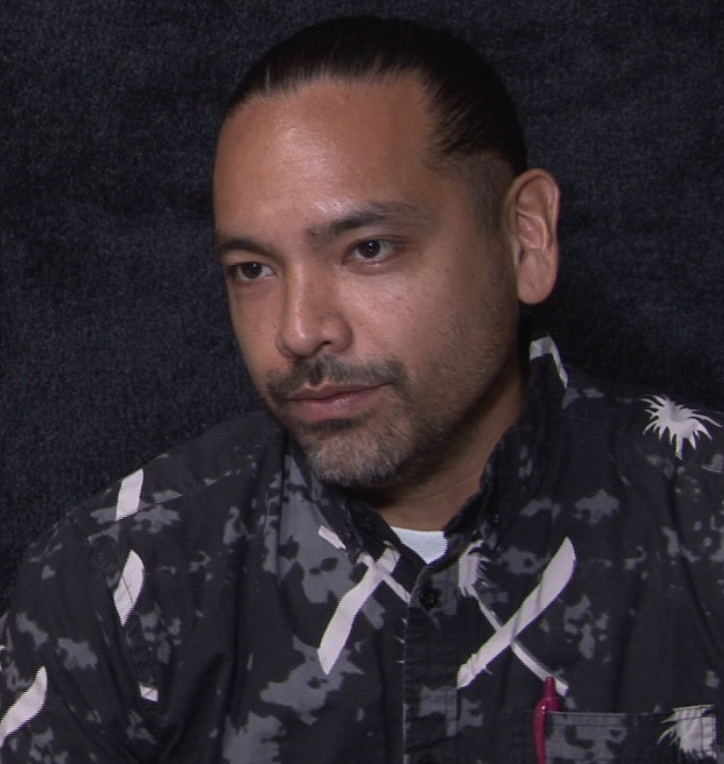 “It really sends a strong message to the body that it’s not just a group of random people who are coming to speak in favor of decolonization, but that our elected officials are on board with this project,” said Melvin Won Pat Borja.

Guam – A delegation from Independent Guåhan is reporting back to the public on their recent trip to the United Nations and providing an update on their testimonies and meetings with top UN officials.

About 12 members from the activist group joined Governor Eddie Calvo, Vice Speaker Therese Terlaje, Senator Fernando Esteves, and Senator Telena Nelson on the their presentation to the UN Committee on Decolonization or the 4th Committee. According to Melvin Won Pat Borja, a member of Independent Guahan, countless ambassadors and representatives not only heard the plight of the delegation, but met with the Guam representatives individually.

“It was nice,” recalls Borja. He continued: “The governor attended as well and the vice speaker of the legislature…it really sends a strong message to the body that it’s not just a group of random people who are coming to speak in favor of decolonization, but that our elected officials are on board with this project, this push as well. So, it was a really nice experience for us.”

Borja tells PNC that the historic trip was an eye-opening experience of the path to decolonization. He adds that presenting to the UN is perhaps the strongest chance the activist group has to further lobby their beliefs on self-determination.

“In addition, the main thing that we have to look at is that this whole push for self-determination is part of the initiative by the UN to end colonization by 2020. So, that the idea that maybe that we’re talking about decolonization right now is because the UN recognizes guam as one of the last 17 non self-governing entities in the world, the UN is not only supportive of ending decolonization the US is also a signatory on that sacred treaty,” Borja explains.

Independent Guåhan is hosting a Report Back on tonight from 6:00 p.m. – 7:30 p.m. at the University of Guam School of Business and Public Administration Room 131.