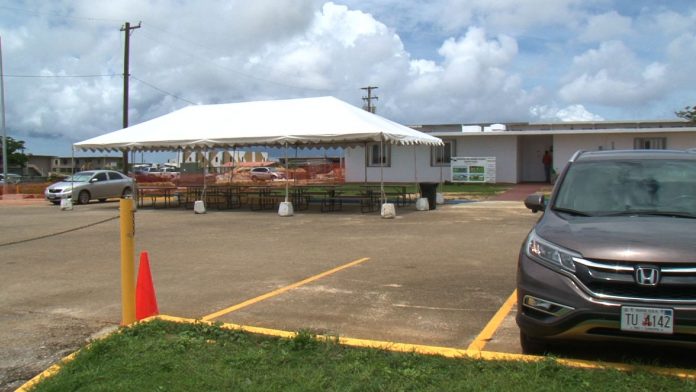 Guam – A fired contractor has put the new “Science Is Fun and Awesome” charter school in limbo as reports of labor violations have now been filed with the Guam Department of Labor.

But about two weeks later, JE Construction’s contract how now been terminated due to its inability to continue the project, SIFA confirmed for PNC in a statement.

According to Eagle Land LLC, the landlord for SIFA, JE Construction has been paid what is due to them but that JE has failed to pay its laborers.

According to the Contractor’s License Board’s Licensed Contractors Listing as of Oct 3, 2018, JE Construction is listed as a fairly new entity, licensed on March 21, 2018. PNC contacted the number listed, only to find that the number has been disconnected.

We visited the physical address of the corporation, and it turns out to be a residence in Astumbo. Their Registered Managing Employee, Deogracias Bulatao, was nowhere to be found.

PNC has reached out to the Department of Labor which has confirmed that it has received complaints from the construction workers about not getting paid for the work they performed in building the SIFA charter school. According to GDOL, the employees were not H-2B workers.

SIFA is also currently waiting on occupancy and building permits for their Tiyan facility. As school administrators mentioned to parents, students and stakeholders at a townhall meeting, SIFA was left to take over and embrace the challenges that were discovered from the previous contractor. SIFA did note, however, that they are working to ensure that student safety, as well as education, remain the priority of the school.

In the meantime, the landlord, Eagle Land LLC, while awaiting authorizing agencies to sign off on permits, have rented out a temporary facility for students until these issues are resolved.