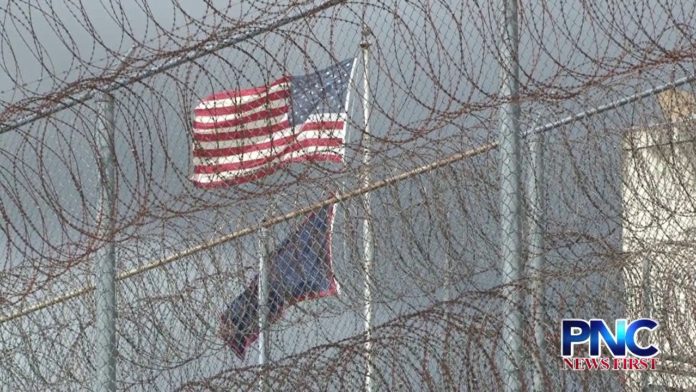 reported an unresponsive individual at Post 16. At 23:15 the officer contacted the platoon commander of the situation and requested for medical assistance. Medical staff from the DOC clinic were called and responded at 23:21. Medical assessment was administered and CPR was immediately conducted.

The Guam Police Department was contacted and is working in collaboration with DOC’s
Internal Affairs Unit. No further details can be released pending the outcome of the investigation and autopsy.