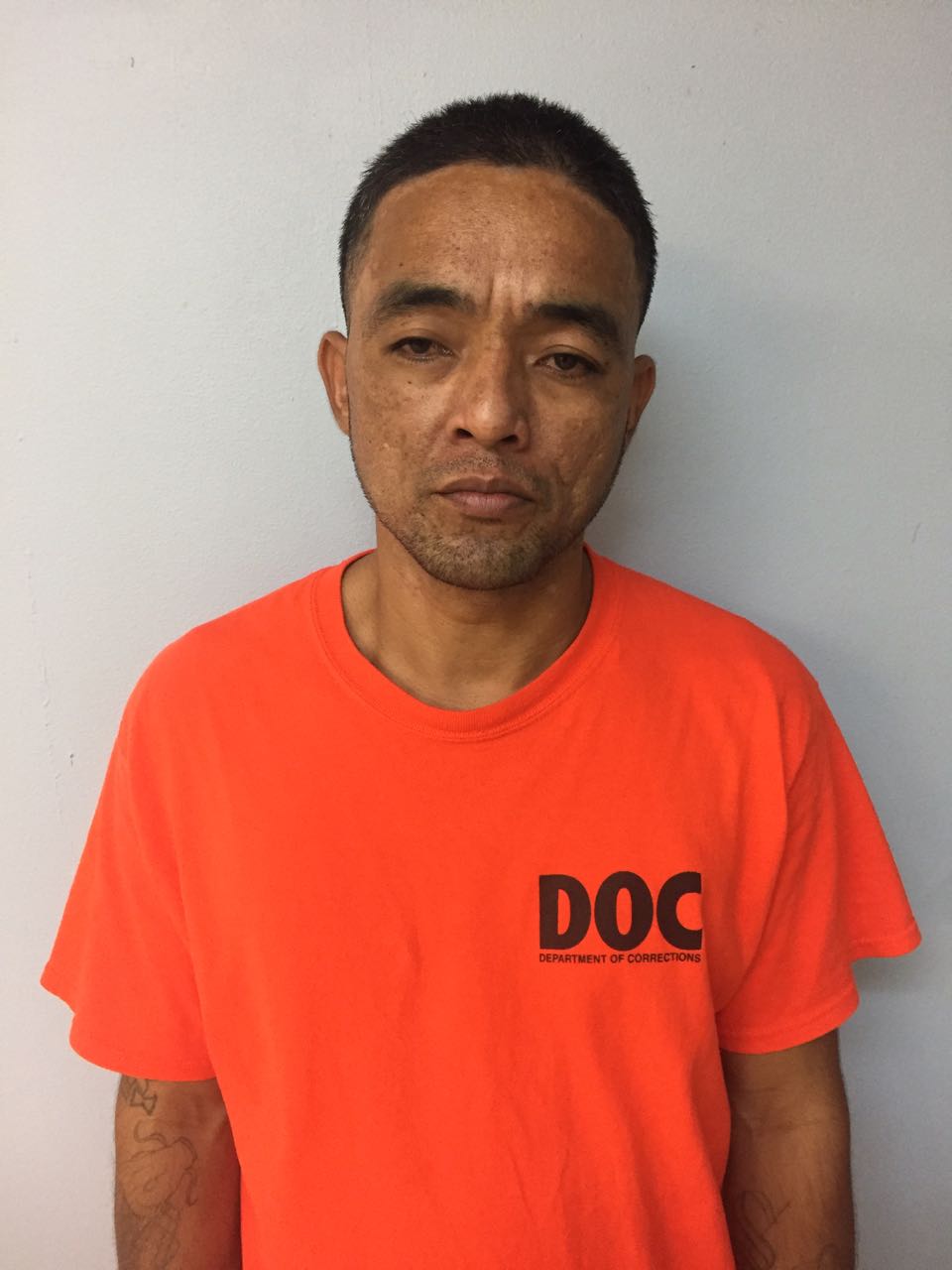 An arrest has been made in the attempt to smuggle contraband into the Hagatna Detention Facility.
Guam – A strip search of inmate David Junior Toves Rosario led to the discovery of chewing tobacco hidden on his person.

According to GPD Spokesperson Officer AJ Balajadia, DOC officers conducted the search after a scheduled visitation. It is unclear whether or not the contraband was passed along to Rosario during the visitation as Balajadia states the case is still under investigation.

Rosario was arrested for conspiracy to promote major prion contraband and promoting major prison contraband, he was booked and re-confined.