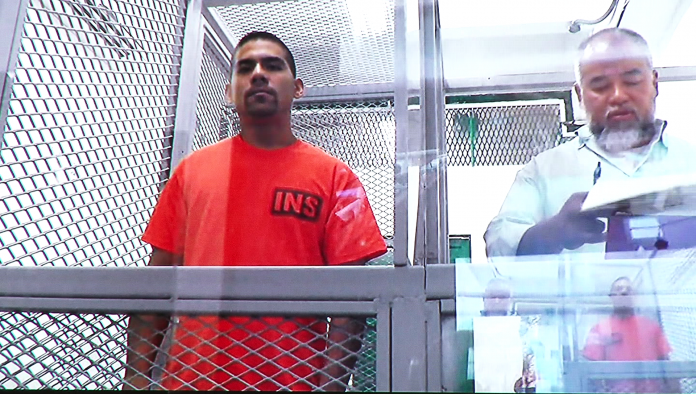 Santos also asserted his right to a speedy trial.

Guam – Albert Babauta Santos is denying allegations that he was involved in the brutal beating of maximum security prisoner Justin Meno.

In court Wednesday, Santos pleaded not guilty to charges of attempted murder and aggravated assault.

Santos and another inmate, Jeremiah Isezaki, are both facing attempted murder charges in Meno’s March 29 beating at the yard of Post 6. Isezaki has already pleaded not guilty to the charges.

A third man has been implicated in the case as well, Peter Gines, however the Attorney General’s Office has not pursued charges against Gines.

Meanwhile, Santos asserted his right to a speedy trial and his next hearing is scheduled for July 20th.